Discovery + focuses on what was suspected 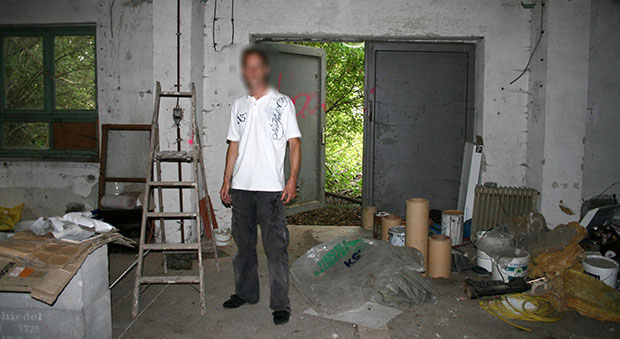 New reality TV show Discovery + is showing a documentary about one of the main suspects in the disappearance of young British woman Madeleine McCann.

Madeleine disappeared from her family’s vacation apartment in the Portuguese resort of Praia da Luz in 2007 at the age of three.

No trace of it was found and the case has been the subject of extensive and permanent media coverage in the United Kingdom and numerous documentaries, including a multi-part series on global broadcast Netflix.

The document focuses on a German citizen known as Christian B, who is currently spending time raping a 72-year-old woman in Praia da Luz. German police now believe he is the prime suspect in the McCann case.

The series, directed by Jesper H Grand from Heartland, features the suspect’s friends, ex-girlfriend and other major characters, including the defendant’s attorney, German prosecutor and ex-Portuguese investigator.

“It was our executive producer, Tyne Rogend Quest, who pioneered the idea for the documentary, which is without a doubt one of the most ambitious true crime projects ever in Denmark,” said Bill Gundelach Brandstrup, Vice President of Content and Programming. In Discovery Denmark.

Episode 1 will be available on Discovery + starting February 15 in the UK, Italy, Spain, Poland, the Netherlands, Denmark, Sweden, Norway and Finland. It will premiere later this year in India, the United States, Germany, Portugal and South America.