Disney and Netflix to financially help employees with abortion 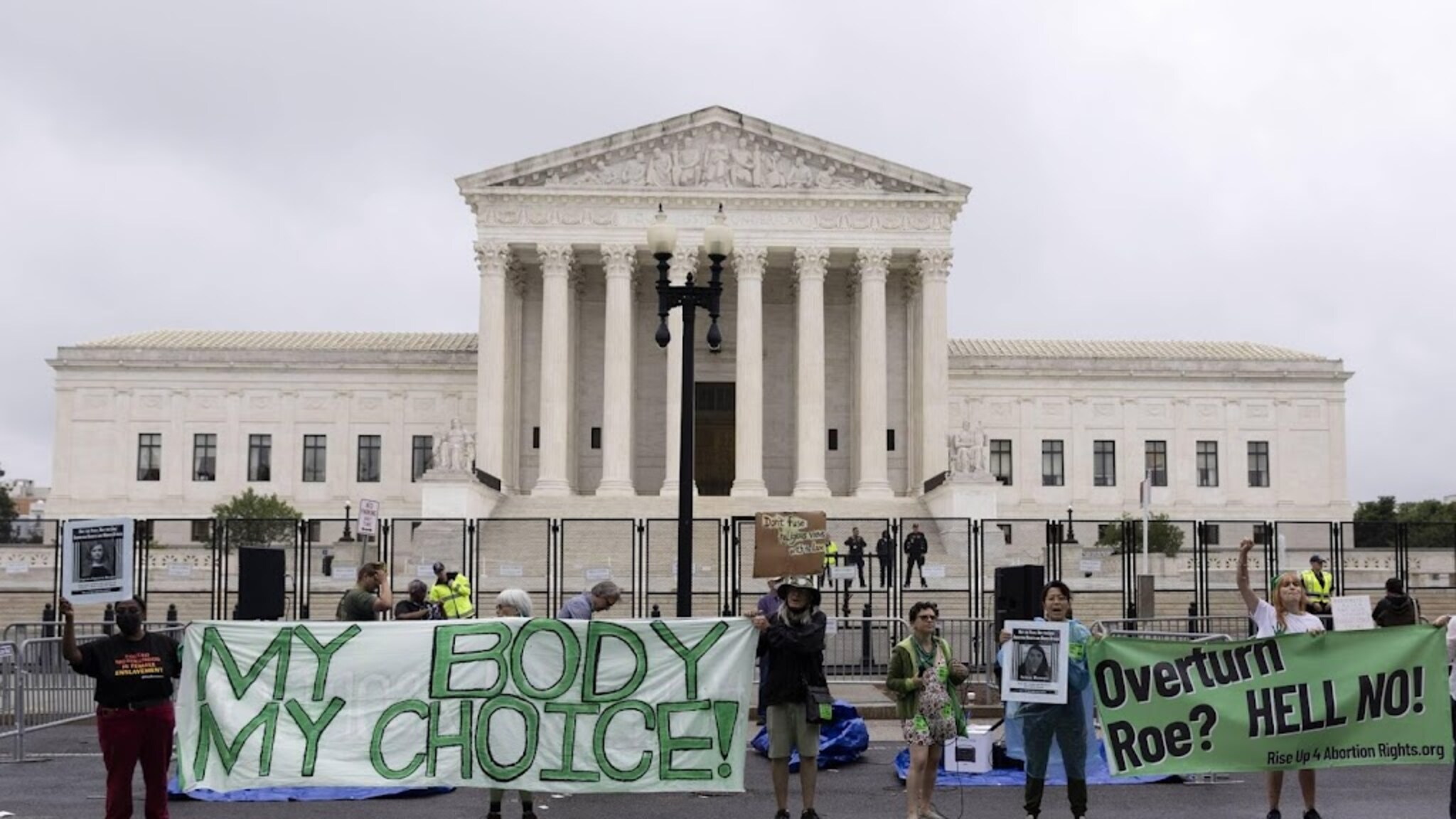 Disney said in a letter to its employees on Friday that it understands the impact of the US Supreme Court’s decision. The company will compensate employees who can no longer be assisted at their residence due to the decision and who have to travel for it, according to a note in the hands of US media. Netflix also offers such compensation for medical treatments, such as abortion, that employees have to travel for, spokesperson confirms to Commerce magazine. variety†

Paramount employees are also assisted with their travel expenses. A Meta spokesperson told Variety that the company plans to offset the travel expenses of employees who need an abortion, but is still looking for the best method due to its “legal complexity.”

The Supreme Court on Friday rejected the landmark ruling in Roe v. Wade. The 1973 case gave women in the United States the right to have an abortion. Because this provision has now been rescinded, women no longer have the constitutional right to have an abortion. After this ruling, abortion will likely become illegal in half of the US states. The conservative state of Missouri was the first to ban abortion just hours after the ruling.