Disney may lose copyright to the original Mickey Mouse 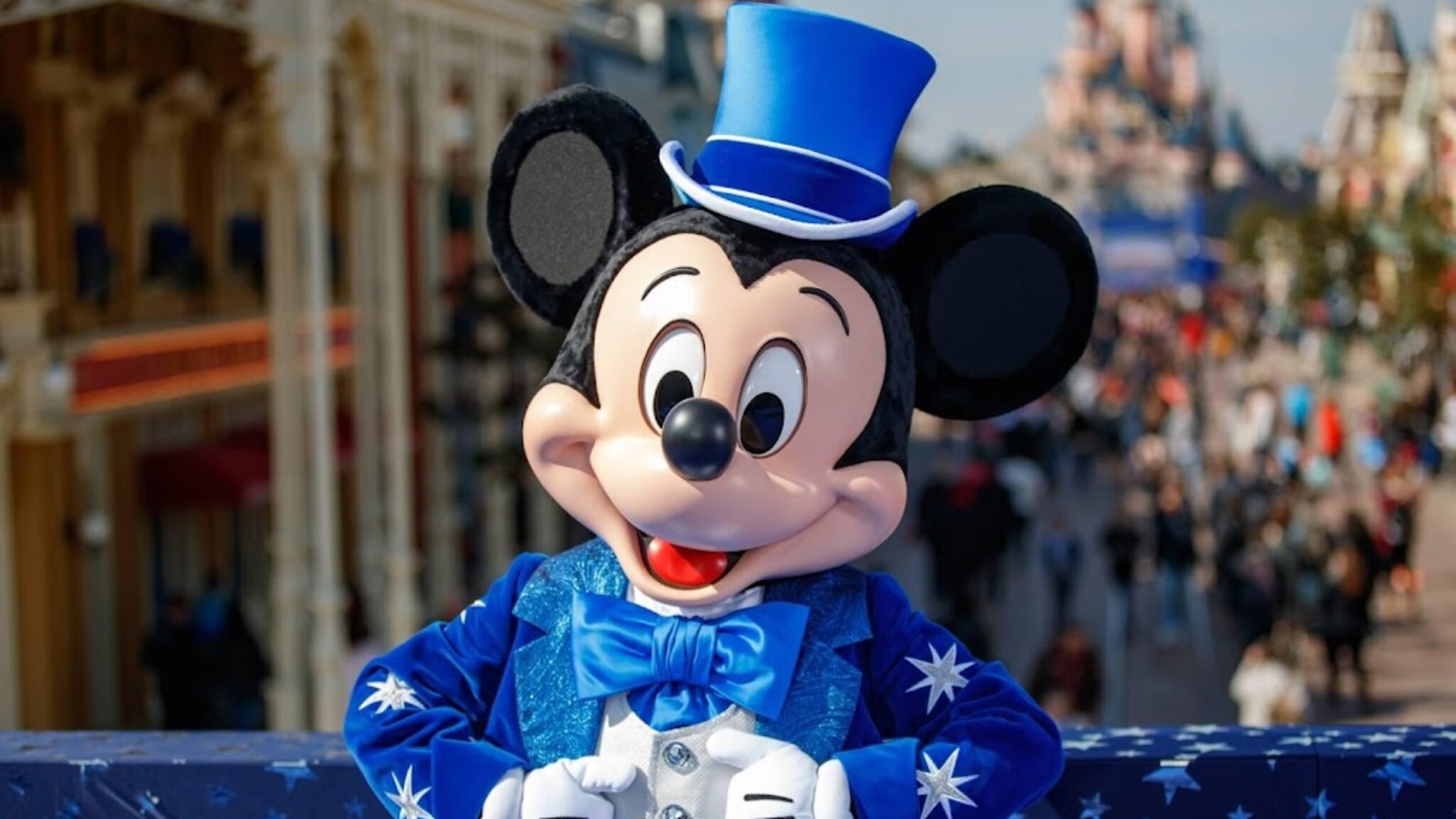 Mickey Mouse made his big screen debut in 1928 in the animated short Steamboat Willie. Current US copyright law states that after a period of 95 years, the invented character becomes part of the public domain. This will allow people to create their own stories or movies from the year 2024 with the original Mickey design on top. However, subsequent mouse designs remain protected against copyright infringement.

However, attorney Daniel Maeda believes that Mickey will remain protected for a while, even if a new story is created with his old design. “If you create a story that gets people thinking about Disney – which is pretty obvious because they’ve invested so much time in this character – then in theory Disney could say their copyright has been infringed,” he told IPS. Watchman†

Over the years, copyright law in the United States has changed several times. With the last amendment in 1998, the copyright term was extended from 75 to 95 years. It remains unclear whether Disney will attempt to change the law, as the company has done in the past. In this case, Mickey Mouse will likely be protected for a longer time against a possible takeover in the public domain.

At the beginning of this year, the copyright for Winnie the Pooh, created by writer AA Milne and later used by Disney in various media, expired. This is why an independent horror movie is coming out soon with the well-known yellow bear in the title role. Actor Ryan Reynolds also recently used Pooh Bear in his commercial featuring Winnie a bear with a skyrocketing phone bill.