Disney plans to build residential areas in the United States 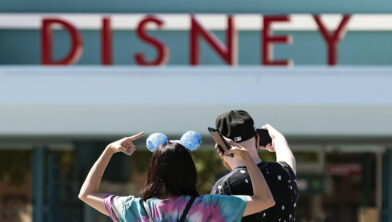 An entertainment group called Walt Disney is planning to build residential areas in the United States. For example, the US company plans to build gardens, single-family homes and residential apartments in the desert near Rancho Mirage in California. There will be facilities like hotel and a kind of oasis where you can swim. Disney wants to organize leisure activities, for example, throughout the year.

According to the company, similar real estate projects will be set up in other parts of the country later. For this purpose, Disney is also developing a new business division called Disney’s Storyliving. Experts who designed Disney’s theme parks are also expected to take part in the construction of the new neighborhoods. But it is not yet clear whether such a residential complex will be dipped in Disney branding. No financial details have been released yet.

This is not the first time Disney has invested in homes. For example, in the 1990s, the company had already created the celebration city in Florida, which now has a population of nearly 10,000. It’s not far from Disney’s theme parks near Orlando. For the first new residential area in California, Disney will partner with Arizona-based DMB Development, which specializes in setting up these types of projects.