Disney Plus gets an extra dimension with more local content 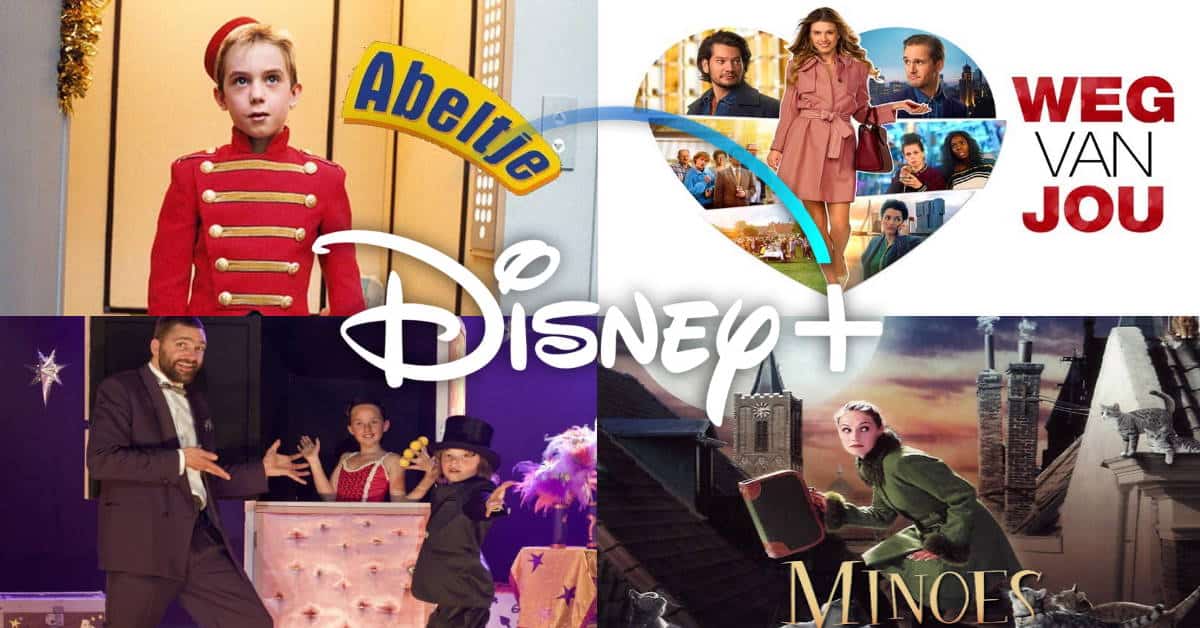 The amended media law came into effect in the Netherlands on November 1, 2020. This law states that 30% of movies and series on VOD services such as Disney Plus must contain “European works”. The law is the result of new directives from the European Commission.

It is understood that European Business means video presentations produced in a European country. The United Kingdom is also included in this, although the country is no longer part of the European Union after Brexit. Disney has produced a great deal of content in the UK and this clearly works for the House of Mouse.

Media law aims to support the cultural diversity of the European audiovisual sector. In addition, stimulating corporate creativity and ensuring a better dissemination of audiovisual works within Europe. The law also states that video services must draw audience attention to local content. Therefore Disney should promote local content among its subscribers.

Therefore 30% of films, series and documentaries on Disney Plus in the Netherlands must consist of European productions. Disney clearly took this message very seriously, because after the new media law came into effect on November 1, 2020, two more Dutch films from Kruimeltje were added to the live streaming service in the same month. House Mouse might have bought the rights to this. Disney continued the trend in December by adding several 24Kitchen chains, such as “Rudolph’s Bakery” and the Zipper chain from Miljuschka Witzenhausen.

In March and April 2021, the biggest update (so far) was in terms of adding Dutch content to the agenda. Then a total of 13 popular Dutch feature films will be added to Disney Plus. Most likely, a new category / group will be created for all local content. This is a very nice update, especially for kids and teens. This lineup is as follows.

See also  How are Este and Taif and their Dominican dream going now? - I'm leaving

More information and trailers for all Dutch feature films can be found here.

Recently announced a large amount of European Disney and Star Originals movies to meet the European share of 30%. These are Italian, French and German products. New categories for this were created on Disney Plus called Made in France at “A group of Italian films and series”. This is evident from (not yet visible) updates on Disneyplus.com. However, photos of the groups can already be seen (see Here at Here). As mentioned earlier, the Netherlands will also likely get its own set of service.

Disney isn’t close to a 30% share. So you can set the clock so that more Dutch and / or European content is added to Disney Plus. This is definitely very good, especially after the recent addition of Star, the streaming service that now has nearly 95 million subscribers.