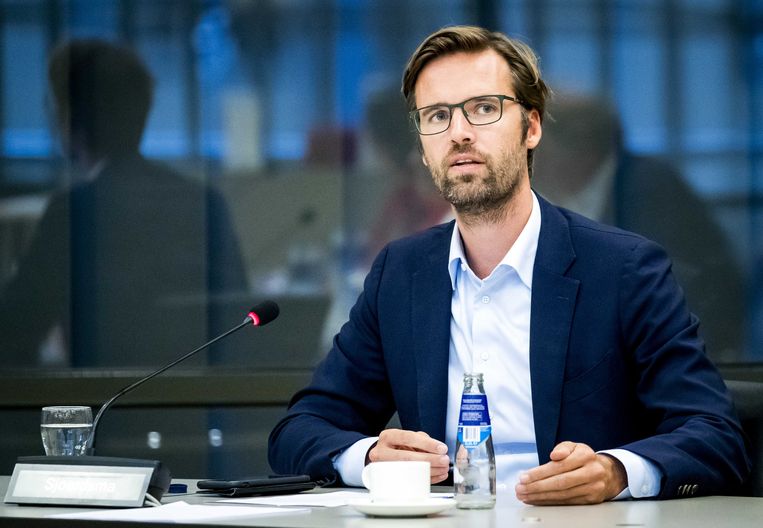 Foreign Minister Steph Black is summoning the Chinese ambassador on Monday as sanctions have been announced against ten Europeans. These include the Dutch T66 politician Szort Szortsma.

The Chinese Foreign Ministry is responding to European sanctions against China. These are linked to human rights abuses by Uyghur minorities in the northwestern province of Xinjiang.

Last year, Szortsma was denied access to Russia because the MP did not support the Russians’ position on the MH17 investigation. Criticizes. It created a diplomatic hierarchy.

At the end of last year, the D66 MP was presented with the Magnitsky Award (along with the CDA’s Peter Omtsikt), a prize given to journalists, politicians and activists fighting against human rights abuses.

Omtsikt and Szortsma received this award because they are called Magnitsky law. This means that the EU will have a regime that allows human rights violations.

Black calls on Chinese ambassador to impose sanctions on D66’er

The Beijing government announced the previous day that it would impose punitive measures. These are in response to the EU’s decision to impose sanctions on several Chinese officials for violating the human rights of Uyghurs, a Muslim minority in western China.

The EU is also personally punishing the director of the so-called Security Forces Bureau of Production and Construction in Xinjiang. He is no longer allowed to travel to the EU and loses access to any assets stored there. Those sentences apply to the former Xinjiang regional administrator and two key officials.

China’s actions against the Uyghur Muslim minority in Xinjiang are increasingly disgusting to the EU. Human rights activists and UN experts say Uighurs are being held in camps, tortured, sterilized and forced to work. Some European governments and the United States have now branded it genocide. The House of Representatives did two weeks ago.

China, the EU’s most important trading partner after the United States, warned Brussels earlier this week that it would already impose more sanctions.