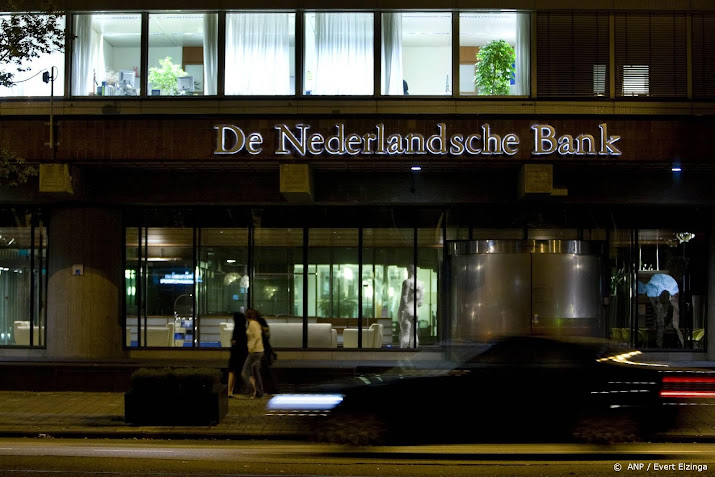 De Nederlandsche Bank (DNB) has started paying off savings that customers deposited with the bankrupt Amsterdam Commercial Bank (ATB). Much of the bank was owned by Russian oligarch Mikhail Fridman and was subject to sanctions from the United Kingdom and the United States.

In total, the bank had 23,000 account holders. The guarantee system created after the financial crisis protects their savings with a maximum of 100,000 euros in the event of bankruptcy. The DNB admin has now opened a web portal where customers can get their money back. Thus, most account holders can get their money back within a few days, according to the central bank.

A different solution is found for the 6000 foreign customers, who mainly live in Germany. They must complete a mailed form to request their money back.

The bank was barely able to operate due to British and US sanctions against ATB. For example, software suppliers withdrew. Major Dutch banks also refused to process payments to a subsidiary of Russia’s Alpha Bank. This financial group was founded by Friedman and Peter Aven, both of whom are also on the EU sanctions list. As ATB was eventually in the hands of people on the European sanctions list, the bank in Zuidas, Amsterdam was already under stricter supervision by the DNB.