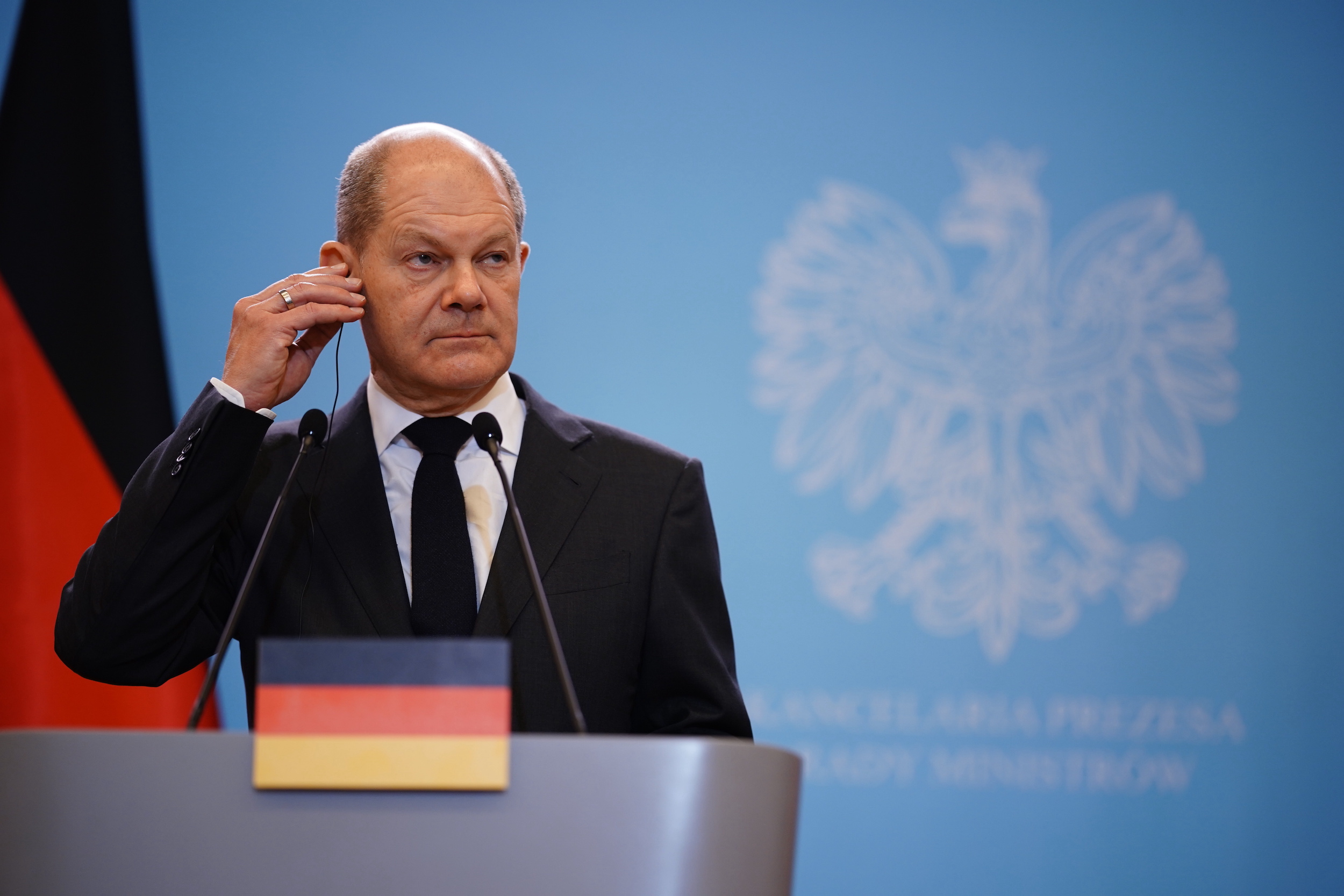 Red lines should not be drawn, the epidemic has shown that. “We must always be ready to reconsider if circumstances so require,” German Chancellor Olaf Scholz said in a statement. Interview with BILD. Urgent action is needed to ensure adequate IC beds remain despite the massive influx of COVID-19 patients. “We saved a lot of money for that.”

Schulze also wants a ban on fireworks to prevent victims from flooding into the emergency room on New Year’s Eve and doesn’t rule out closing it at Christmas. “We are checking from day to day whether the measures are sufficient or if they need to be tightened.”

It is indisputable that there is a gap separating society between the vaccinated and the unvaccinated, according to the chancellor. The vast majority of citizens have been vaccinated. Many other people still want to do this because they have overcome their doubts. Very few unvaccinated people think they should make their opposition clear with torch rallies and intimidation by hard-working politicians. I want to keep the country together. I am also a consultant for non-vaccinators. I am convinced that the vast majority of unvaccinated people find torchlight parades as disgusting as me.” He was referring to a march of unvaccinated people carrying torches to the home of the Minister of Health in Saxony.

According to Schultz, the fact that there is a difference of opinion does not automatically mean that there is a split. “We’re allowed to disagree.” As in other countries, there are serious concerns in Germany about the omikron variant which appears to be spreading at a rapid pace. New Health Minister Karl Lauterbach, an epidemiologist, points out that the booster provides good protection against contamination with the variant. Anyone who gets infected though will only have minor complaints.

Germany also relies on the German CoronaMelder app, which, unlike the Netherlands, will work fine there. 30 million people use it. The head of the German Civil Defense wants to combine the application with the applications of other EU member states into a single European application, DPA news agency reports.