Do you remember Valerio Elisa from Groningen, who loves to be a ballerina? See you soon in Cinema Coppelia (with Jan Kooijman and Igone de Jongh) 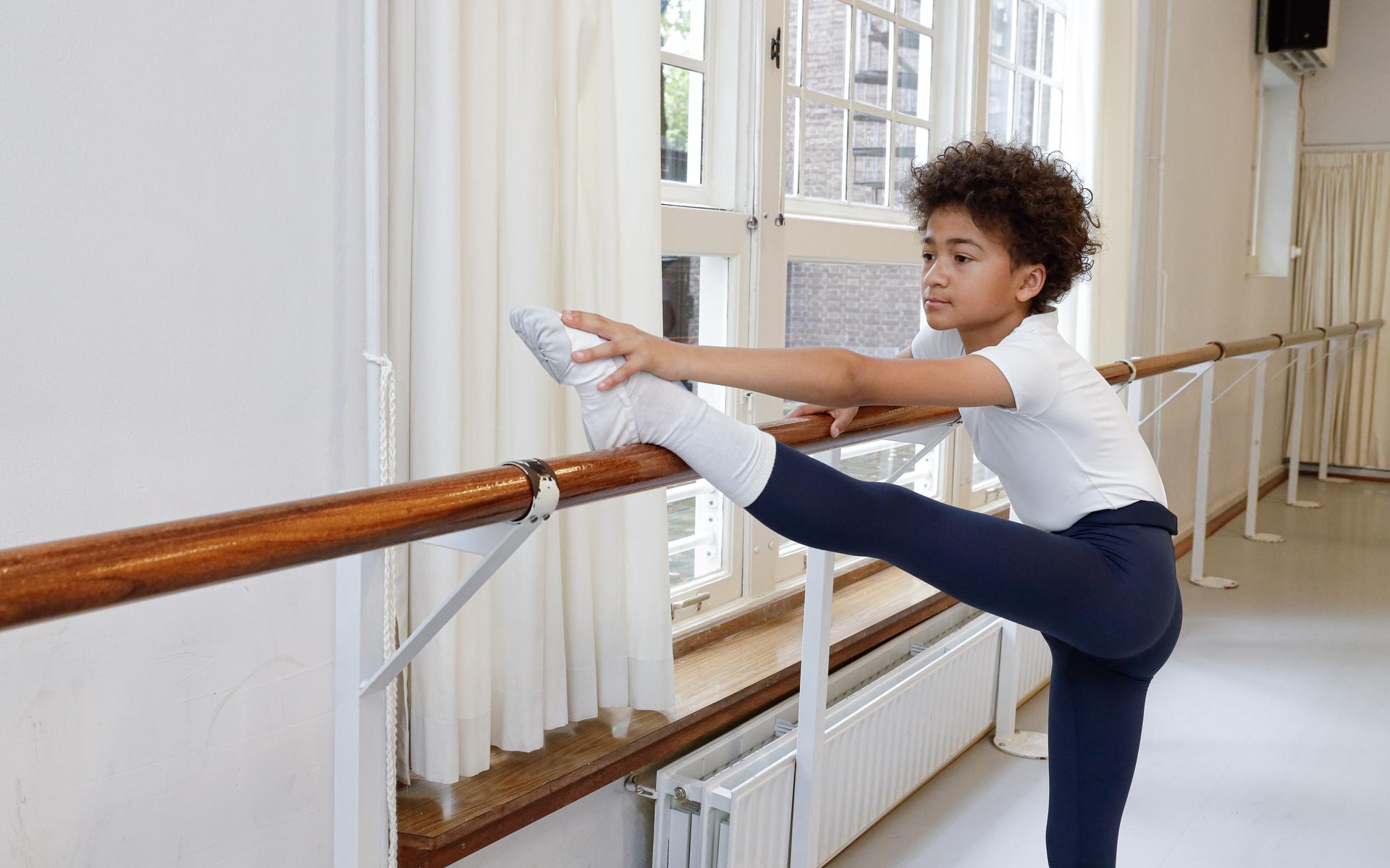 Valerio Elisa (14 years old) is still pursuing his dream of becoming a ballerina. Now he is already shining on the silver screen: he plays a small role in the fairy tale Coppelia.

Go on July 3 Coppelia It premiered in Amsterdam, and can be seen in all Pathé cinemas from July 6. The movie is a mixture of dance and animation. The story is a modern adaptation of a French ballet from 1870, which in turn is based on an old German fairy tale.

Swan and France live in a small village and are in love with each other. Their happiness is disrupted when the mysterious doctor Coppelius appears with Coppelia. The doctor promises all the villagers that he can make them more attractive, beautiful and better. Everyone in the village, including Frans, is fascinated by his sweet talk and beautiful Coppelia. But Swan discovers that Doctor Cobelius has evil intentions.

In 2019, when the recordings ended, he was just accepted into the eighth group. Meanwhile, Valerio transferred to the Royal Ballet Academy (KBA) in Antwerp. Thanks in part for the patronage of readers Daily newspaper in the north He is still fulfilling his big dream: to become a ballerina.