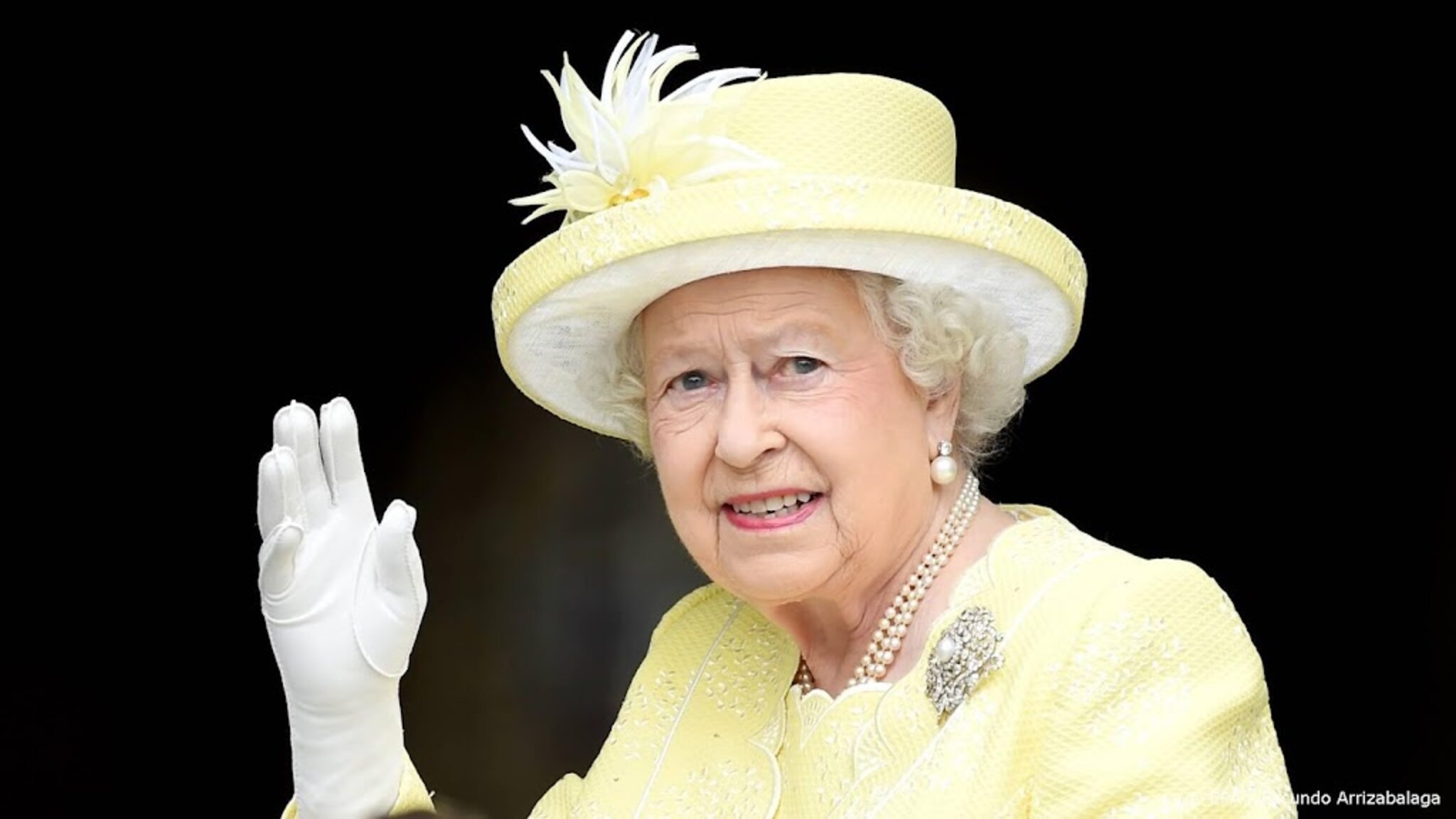 With the documentary “Elizabeth,” which can be seen in Dutch cinemas this week, director Roger Michel and producer Kevin Lauder wanted to create something unique. And so they selected countless fragments of the British Queen’s life from hundreds of hours of archive material and glued them together. “It’s an investigation, maybe more than a celebration,” Kevin says in an ANP conversation.

idea Elizabeth, a film about seventy years of Queen Elizabeth created during the lockdown: “Roger said: What’s the best in lockdown? The answer was an archive-only film. We don’t shoot anything and we don’t interview anyone, but we go to the archives and only select and edit those pictures. That was the idea,” Kevin says with a laugh. “This is how we create something new and unique.”

The topic also appears to be a clue about Roger, who died unexpectedly last year just a day after finishing the movie. “Roger said the Queen would be the perfect subject, there’s a lot to be found about that,” says Lauder, who admits he was a little skeptical at first. “So much has been achieved about this family already that you really have to come up with something different if you want to feel new and fresh.”

As he says, once in the archives, the producer was quickly satisfied. “When we looked at pictures from the ’40s, ’50s, and ’60s, it really seemed like a different world. People spoke differently, the Queen spoke differently. So far it looked like an anthropological study,” says Lauder, who also recognized the need for a hair film. . “Every time you take a coin out of your pocket, you’re there. All my life. Everyone has a relationship with it, but what kind of a bond is that anyway? We wanted to investigate that.”

In order to get a new photo, the photo makers initially asked the audience to submit their own photos of Elizabeth, but there was not much response. Fortunately, agencies like the BBC, Associated Press, and other media outlets also had a lot of off-the-shelf or little-known material. Even the palace contributed something. “They gave us about 4 minutes of footage themselves,” says Kevin, who believes the Queen hasn’t seen the movie herself yet.

Queen Elizabeth refuses to lend swords to the Russian Museum

In the hour and a half that the film finally runs, the film follows the life of the Queen, not in chronological order but broken down into themes such as horses, travel, and speeches. “Hopefully people will see how special a woman she is and how crazy those seventy years are. The world has changed terribly, but she has always been there, as a relief.”

See also  Reviews of "Dunes" in: Did Denis Villeneuve succeed in the impossible?