Does Dune really deserve a sequel? 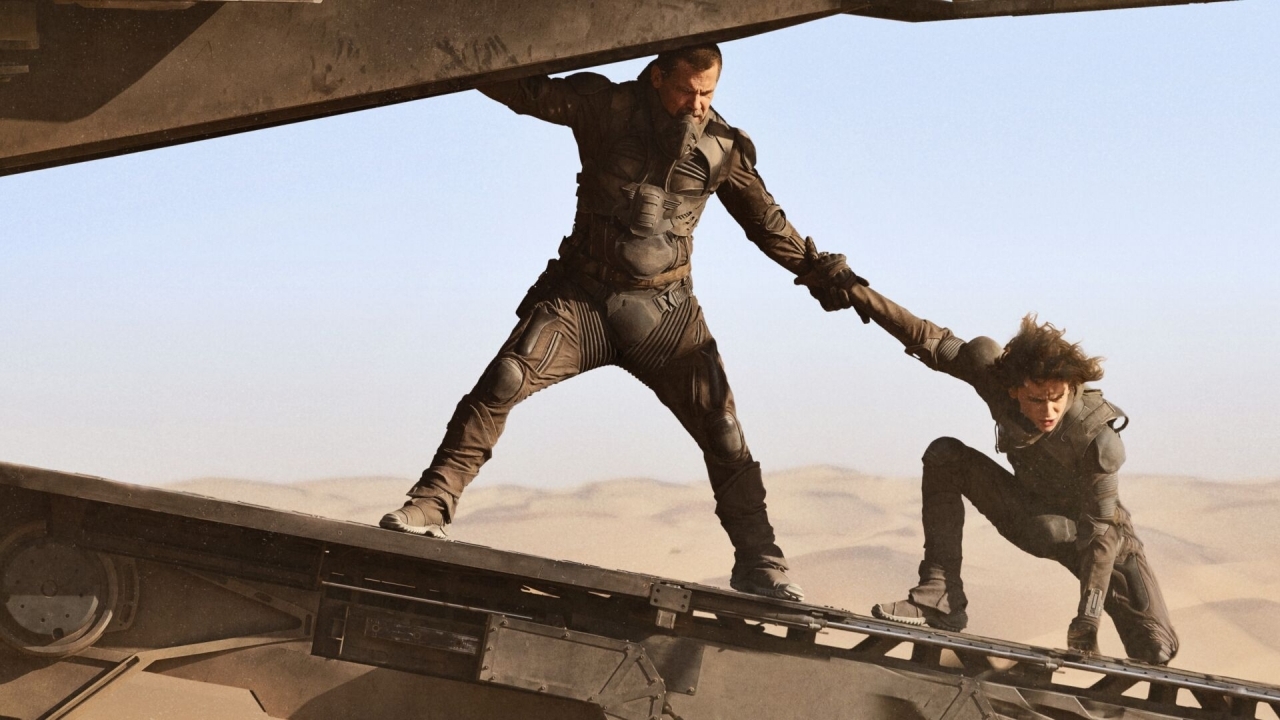 This weekend, sand dunes will be shown in the United States and China, among other countries. In North America and wherever streaming service is available, a film directed by Denis Villeneuve (Blade Runner 2049) also appears on HBO Max.

The film adaptation of the popular 1965 book by Frank Herbert is currently over $130 million, but the success of cinema and HBO Max in the US and characters in China and the UK determine whether the final sequel to Dune: Part Two is coming.

But is Dune worth a sequel?
In the reactions to the various articles about the film on FilmTotaal, you can read the various reactions. Some people like sand dunes. “This deserves Part 2. What a good movie, and I don’t even like the genre. Timothée Chalamet is really good, and Hans Zimmer’s music is really great again.” Bond007 writes.

Others thought the movie was too long and boring. “I didn’t like it very much, the camera work is good, but watching the desert for about 150 minutes is a long time,” by nature. “I’m also sick of those heavy looks and close-ups for the long haul. No, still a disappointment.”

Below is the survey. The question is whether you want Dune: Part Two It is of course made to watch the movie when it is released. If you haven’t seen the movie, you can of course not answer. Proof under investigation!