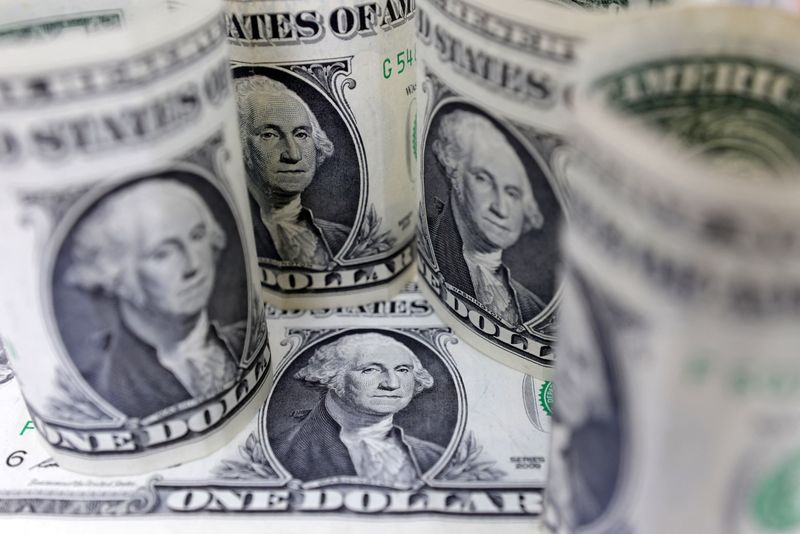 After China lifted its quarantine rule for inbound travelers from January 8, countries such as the United States, Japan and India said they would require a COVID test for travelers from China.

The speed with which the country has phased out COVID rules has overwhelmed the country’s fragile health system and raised concerns about the spread of the virus.

The Japanese yen recently gained around 0.5% at 133.83 per dollar, although the yen remained close to a one-week low of 134.50, which it reached in the previous session.

“Many countries offering an additional layer of testing to travelers from China reflect the resumption of travel amid the outbreak in China,” said Vishnu Varathan, head of economics and strategy at Mizuho Bank. “This may also raise fears of new strains of COVID that could once again disrupt the global recovery.”

Uncertainty about the global economic outlook, along with growing concerns about a recession in the United States, sent two-year Treasury yields, which usually track interest rate expectations, falling overnight. The latest reading was 4.3512%.

The US dollar index remained flat against a basket of currencies at 104.28.

“In the short term, the big question mark remains how quickly we can recover from the COVID surge,” said Moh Seong Sim, currency analyst at Bank of Singapore. “But in the medium term… I think the growth outlook for China can become more stable and less bumpy, which in turn means the rest of the world can benefit as well.”

The offshore Chinese yuan rose slightly to 6.9932 per dollar.