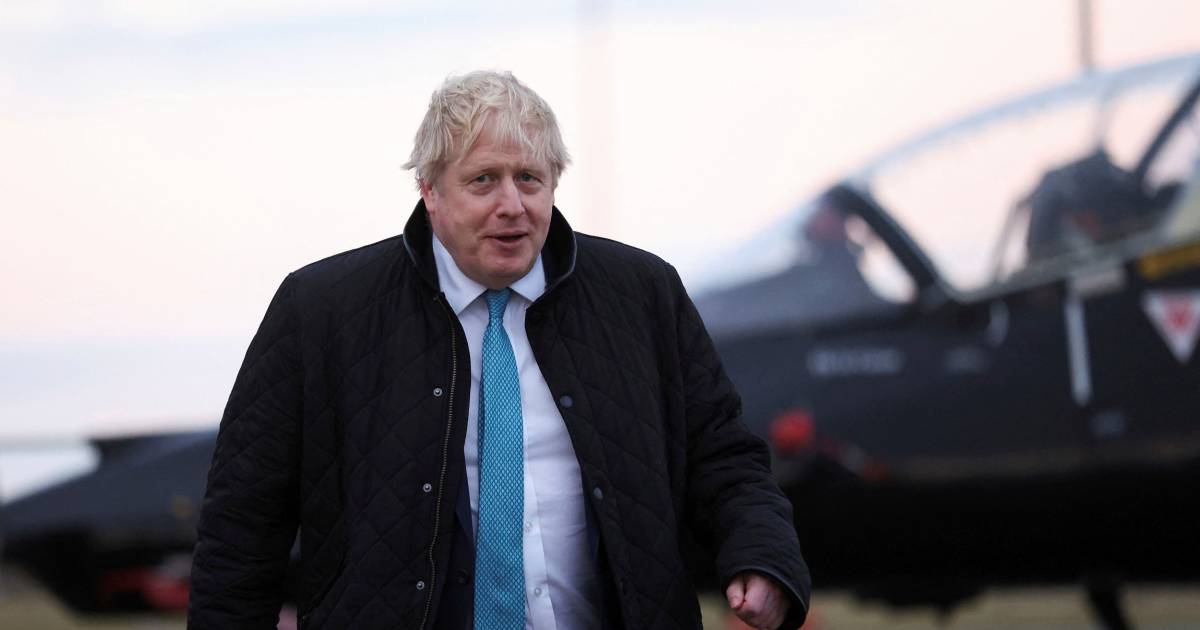 The UK is considering offering more NATO military personnel, weapons, warships and aircraft for deployment to Europe. At the same time, Prime Minister Boris Johnson will call Vladimir Putin about a diplomatic solution to the problems surrounding Ukraine.

Johnson plans to visit Ukraine this week and consult by phone with Russian President Vladimir Putin. According to government sources in London, the British Prime Minister is determined to “accelerate diplomatic efforts” in the coming days with “increased deterrence to prevent bloodshed”.

Political observers point out that the prime minister’s foreign visit may not come only at a time of rising tensions over his remaining in office. A revised version of Sue Gray’s highly anticipated report on illegal parties during the coronavirus lockdown is expected to be published very soon. Britain’s shadow defense minister, Labor John Healy, said the British government was “paralyzed by the chaos” at home while Johnson awaits the report.

It is said that the “significant” military deployment, proposed by Johnson on Saturday night, will be presented to NATO’s military command next week. This is a doubling of the approximately 1,150 British military personnel already in Eastern European countries, as well as “defensive weapons” that could be sent to Estonia. The Prime Minister’s Office said Britain’s aircraft carrier HMS Prince of Wales was on standby to deploy “within hours” should tensions escalate.

“This package will send a clear message to the Kremlin: We will not tolerate their subversive activities and will always stand behind our NATO allies in the face of Russian hostility,” Johnson said in a statement. “I have ordered our armed forces to prepare to deploy across Europe next week so that we can support our NATO allies.”

Tensions over Ukraine have been rising for months, and Russia has more than 100,000 troops standing close to the Ukrainian border. Putin accuses the West of not taking Russia’s security concerns in Eastern Europe seriously, including the presence of Western forces in the region.

The British leader, currently under internal pressure over a number of scandals, says it would be a disaster for Europe if Putin opted for “bloodshed and destruction”. Ukraine must be free to decide its own future.

More than 900 British soldiers are now stationed in Estonia and more than 100 in Ukraine, taking part in a training mission that began in 2015. There are 150 or so Britons in Poland.

US President Joe Biden said on Friday that he would “soon” send a small number of troops to Eastern European countries and NATO allies. The US Department of Defense has already put 8,500 US troops on standby for deployment to Eastern Europe.