Doreen Bosman joins the board of the Amsterdam Port 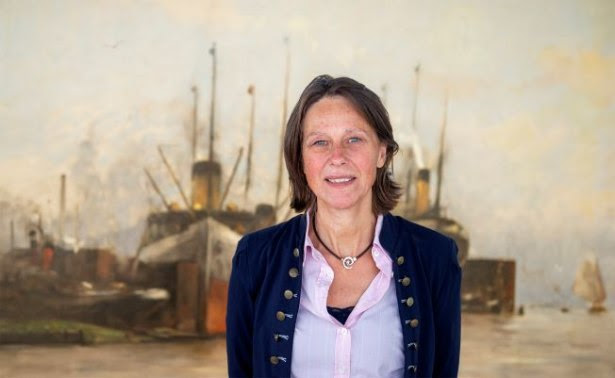 Doreen Bosman joins the board of the Amsterdam Port

Doreen Bosman will take over as Chief Investment Officer (CIO) at the Port of Amsterdam on October 1. Bosman will become part of the board, which currently includes General Director Goen Overtoom and Finance Director Alexander Goosebrook.

The Port Authority said Boseman, among others, would be responsible for the infrastructure, location and environment and participation.

According to the Port Manager, the CIO will ‘play a role in stimulating and accelerating energy transfer and circular operations in the port and North Sea Canal area.’

After studying geophysics, Boseman, 58, spent his entire life in the shell, including in the United States and Australia. For the past five years he has led the Offshore Wind team in Shell’s New Energies division.

You read one of the free premium articles

See also  Half a billion people suffer from diabetes. Many do not know - Wel.nl