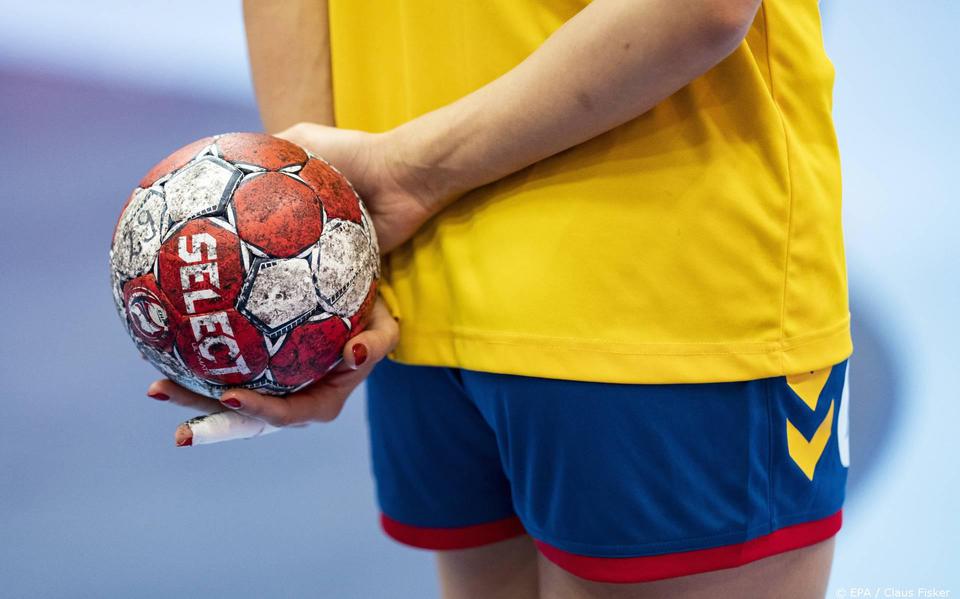 Borussia Dortmund women’s handball team was expelled from the UEFA Champions League by the European Union (EHF). The club should not have withdrawn from their eighth final match with France’s Metz last weekend. The EHF Discipline Board imposed two organizational defeats 10-0 on Dortmund.

Dortmund is almost a Dutch enclave in the Bundesliga. Rinka Dugendam, Yara Ten Holt, Tessa van Zell, Inger Smits, Delila Amiga, Kelly Dulfer, Laura Van der Hijden, Merrill Friks and Kelly Vollebregt are on contract with the leader of Germany. All nine players are also included in the pre-selection of the Dutch team preparing for the Olympic Games in the coming period.

In Metz, a player tested positive for the Coronavirus, a few days before matches against Borussia Dortmund. The club isolated the player and then tested all other players on the list. Only negative results came, so according to EHF, the team followed hygiene protocols properly and could simply compete in the UEFA Champions League.

On the other hand, Dortmund did not dare travel to Nancy, where the matches would end. The club had information that another player in Metz would have tested positive for the virus and did not want to expose their players to potential health risks. The EHF Disciplinary Board decided that Borussia should not withdraw and come to Nancy. Metz has now reached the quarter-finals of the Trophy. Dortmund can still appeal the sentence.