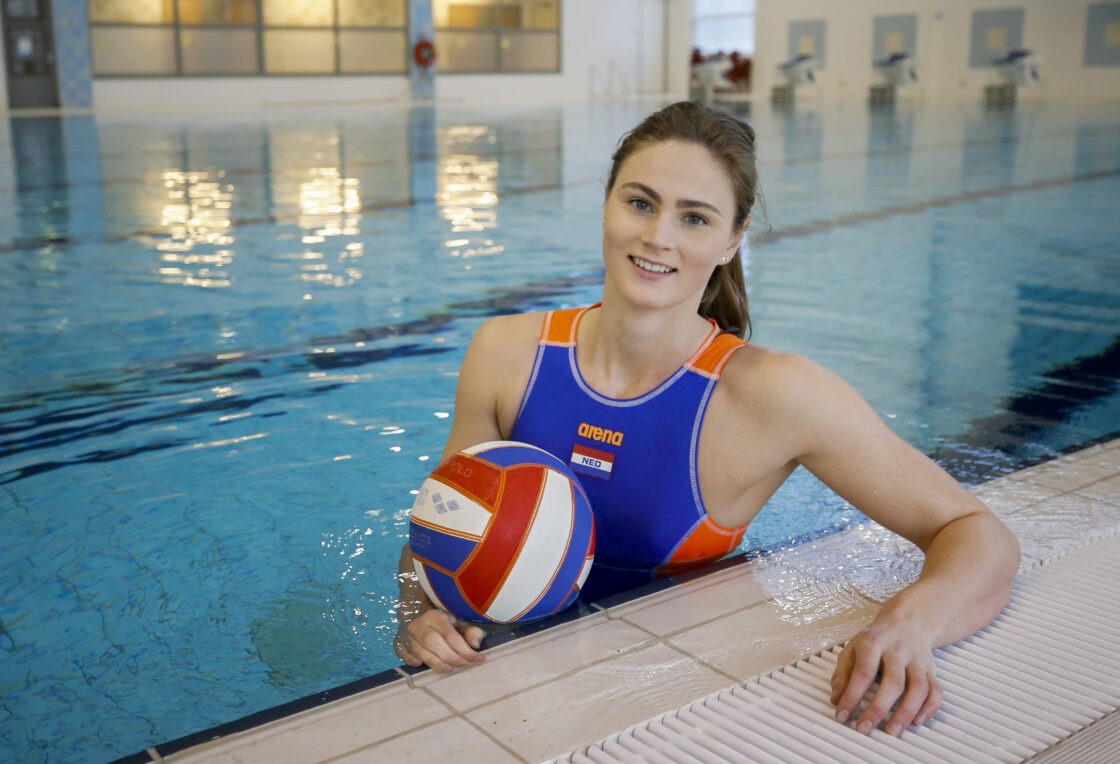 The water polo girls will fly to Tokyo on Tuesday, July 13 for a training camp in Ciba with the United States and travel to the Olympic Village on Wednesday, July 21. The first group match will be against Australia on Monday 26 July. Only twelve names can be entered in the score during games.