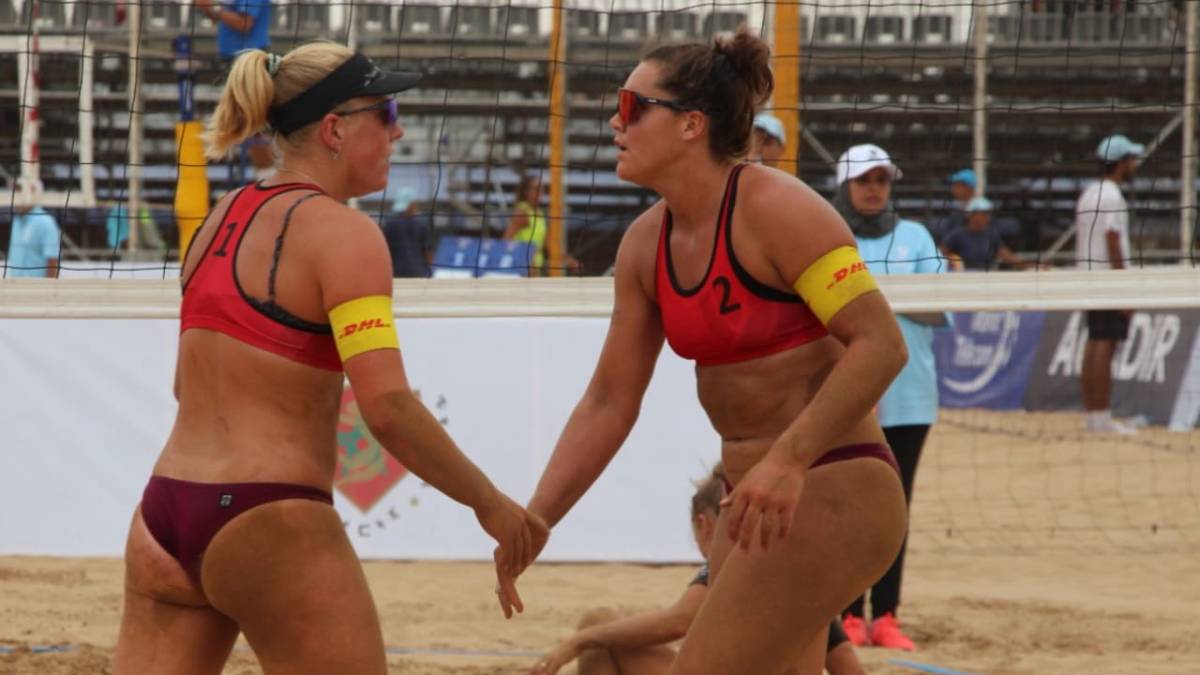 Emma Biersma and Maxime van Triel have won their first beach volleyball match on the Pro Tour. Both reached that milestone in Agadir, Morocco.

In the final, Barbora Hermannova and Marie-Sarah Stoglova tied 20-22, 13-15. In a capricious opening set, the Dutch pair overturned a 4-0 deficit but lost the lead 15-10.

In a thrilling final, they swept a set point and scored their first game. In the second set, the difference was no more than two points. Biersma (21) and van Triel (23) led 15-13. Then Sec.

In addition to the Dutch gold for the women, the men also won the competition in Agadir. Mathieu Immers and Stefan Boermans took on Norway’s Mathias Berndtsen and Hendrik Moll in a convincing 21-13, 21-8 final.

Above all (21) and Bormans (27) have recently started playing together as Bormans regular partner Yorick de Groot is recovering from injury. The Norwegians have been twins for years, and Moll is the brother of Olympic and world champion Anders Moll.

In a one-sided final, our guys never trailed. After all, Bormans quickly opened up a gap in both sets and the Norwegians never got close again.