Dozens of countries join forces for a more open internet 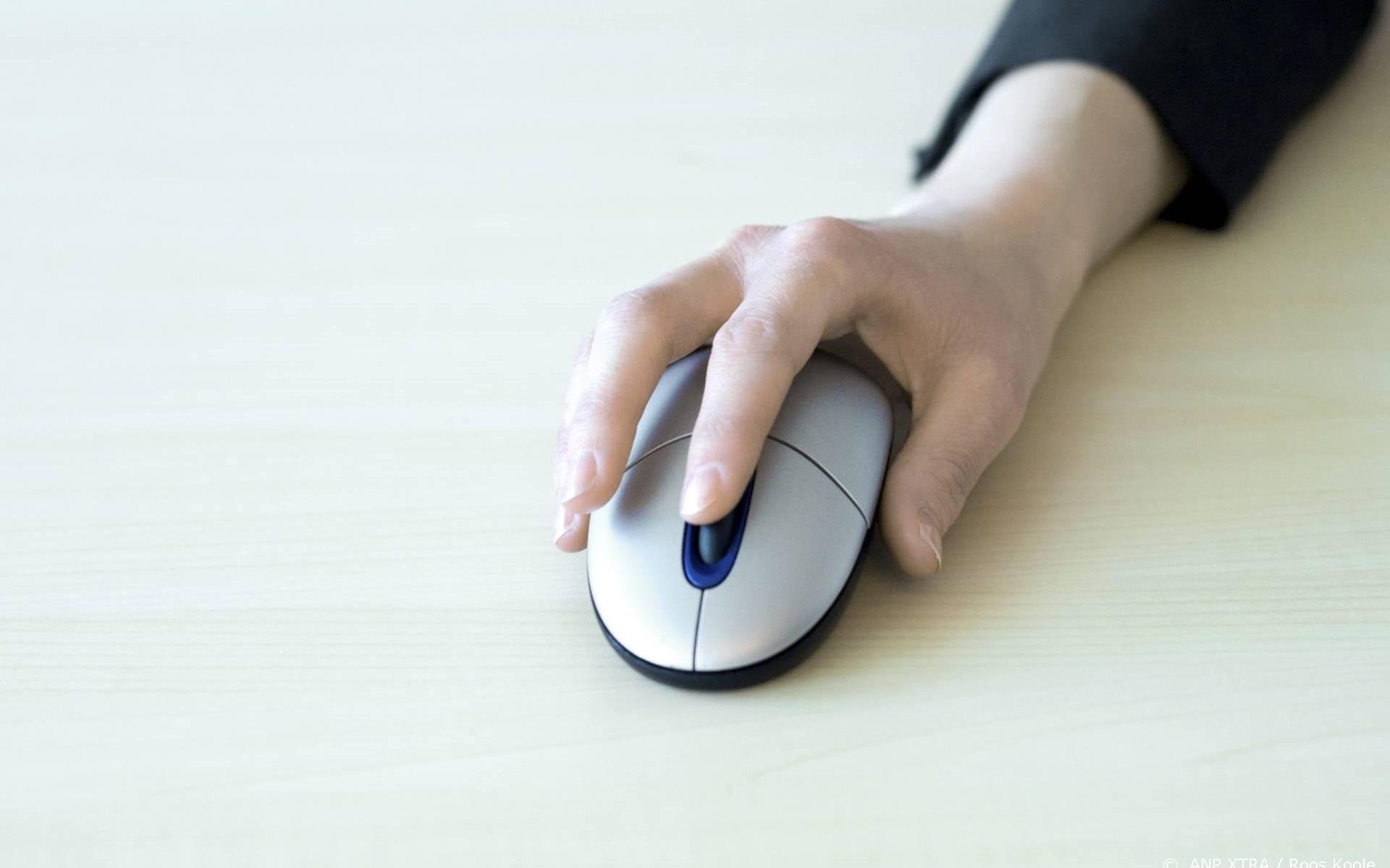 Dozens of countries join forces for a more open internet

The United States, along with 60 other countries, has called for better international agreements around the Internet. Through cooperation, the Internet should remain open and better protected against the policies of countries like China and Russia. The Netherlands is also one of the countries that have signed up to this call.

61 democracies submitted the Declaration for the Future of the Internet on Thursday. They are committed to the protection of human rights, the free provision of information and privacy. The Internet must also be affordable and accessible to everyone, so that everyone can benefit from the digital economy.

They warn of the digital “authoritarianism” of some countries, which is suppressing freedom of expression on the Internet. The statement said the Internet could be misused to promote disinformation, monitor independent news websites or interfere in elections. The administration of US President Joe Biden describes the Internet policies of China and Russia as a “dangerous new paradigm”.

By signing the Declaration, states are bound by the goals and values ​​it contains, without being affected by their autonomy and legislation. In addition to the Netherlands and the United States, the United Kingdom, Ukraine and the European Commission signed the statement.