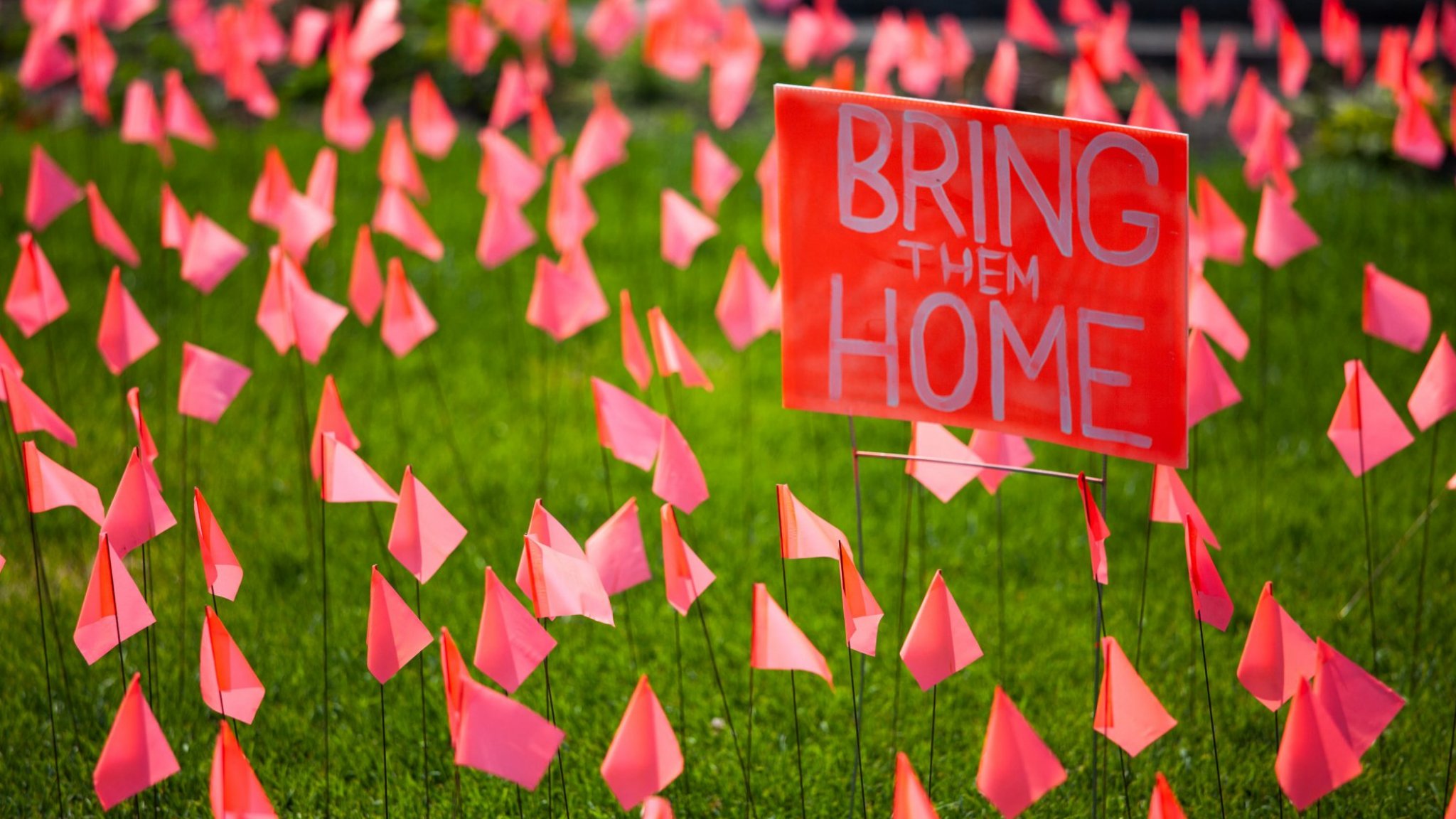 At a Catholic missionary school in Crankbrook, 182 unmarked graves were found. At another former boarding school in Kamloops, also in British Columbia, the bodies of 215 Aboriginal schoolchildren were discovered in May, causing shockwaves across Canada. This can be seen in this video:

Then it was decided to take a closer look at other boarding schools. In Saskatchewan, at least 750 unidentified graves were found a week ago in a cemetery at a former Catholic educational institution.

In Canada, about 150,000 Aboriginal children were sent to one of 139 boarding schools until the end of the last century. There they had to learn to adapt to the culture of the white population of Canada, without contact with their families. A national commission of inquiry had earlier spoken of more than 4,000 deaths in schools as a result of “cultural genocide”.

READ  Le Pen re-elected as leader: We will not return to the National Front