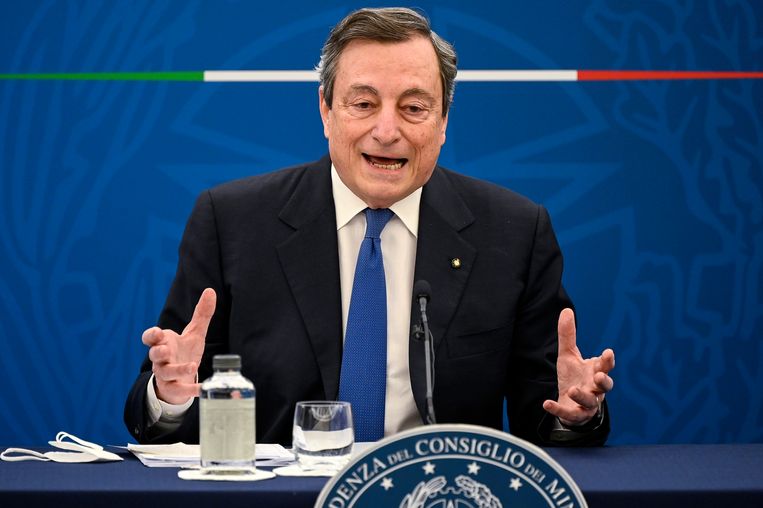 Draghi was upset Thursday evening at the “ humiliation ” that von der Leyen was subjected to when it emerged that Turkish President Recep Tayyip Erdogan had only one extra seat beside him, which he presented to European Council President Charles Michel. Von der Leyen looked at her with a “uhm” surprise and then sat on a sofa to the side, just like Cavusoglu.

“I completely disagreed with Erdogan’s behavior towards President von der Leyen,” the Italian prime minister said. “It was inappropriate.” He added: “With these dictators – let’s call them what they are – we must freely discuss our differences of opinion and societal views, but we must also work together, for the sake of the country.”

The title “dictator” in particular has drawn criticism from the Turkish side. The Italian ambassador was summoned in Ankara and Minister Cavusoglu said on Twitter that he strongly condemned Draghi’s “unacceptable, populist and ugly” statements about our elected president.

According to Kavusoglu, the chairs were formed on Tuesday according to international protocol and at the request of the European Union itself. In his view, Turkey was the victim of “unjustified allegations.”