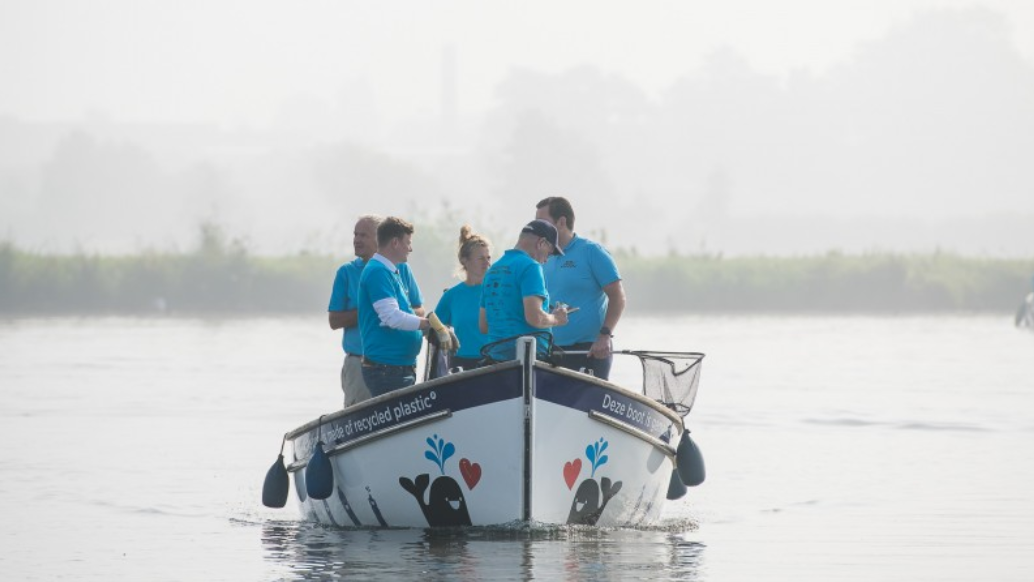 Tomorrow, Tuesday, March 29, the Mass Clean Alliance will present a petition to the House of Representatives seeking an inquiry into how the law and regulations can be used to protect the Mass River. According to the founders, this can be done, for example, by giving legal authority to the muse.

“Mass Cleanup is an alliance of dozens of community organizations, institutions and water managers,” says Noï Boesten of IVN, a natural education organization. A few years ago, the company took the initiative to streamline cleaning activities around the museum. The Mass Clean Alliance formed from these clean-up operations. “The clean-up campaigns were successful, but now we are looking for a solution to structurally clean up the river.”

According to Boston, muse pollution is caused by consumers, especially disposable plastics and (legally) companies that discharge waste into the river. “The fact that Muse has been shut down in Belgium and France and is located in the Netherlands also means dealing with the accumulation of plastic here.

In the search for solutions, Mass Klein turns to the law. The petition, called Mass in the Act, called on the House of Representatives to examine how law and order could be used to better protect the Muse and its interests. “Among other things, the Muse has the right to run free and to be free from pollution.

In other countries, including New Zealand, Bangladesh and Ecuador, rivers have already been granted legal status. “For example, in New Zealand you see this working: water quality improves when river interests are recognized. This does not mean that we want to sue in the name of the masses. The essence is that the interests of the muse are taken into account at an early stage, for example, when granting permission.

The petition has already been signed more than 10,000 times and Boesten hopes and expects the House of Representatives to work actively in implementing it. “The fact that so many people support us is certainly very good and it is clear from the organization of the coalition that we are a widely supported effort. You would expect such a topic to be on the agenda of clubs like Greenpeace, but here you really see a broader social movement, including business, standing up for the rights of nature. It is unique. I think.”