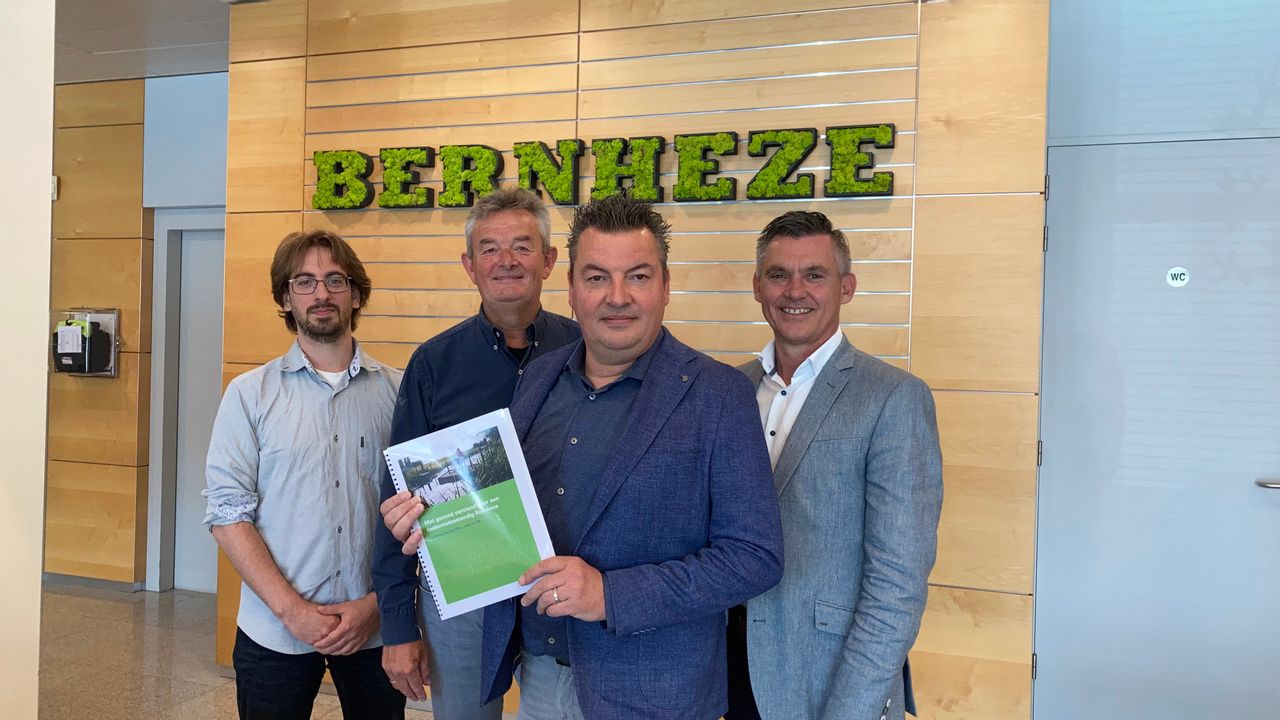 Local, CDA and SP in Bernheze will do their best in the coming years to make democracy popular again with the population. This, however, was stated in the coalition’s statement presented on Friday.

According to the parties, they cannot and will not accept lower turnout in local elections. Therefore, the intention is to give residents more space to think about major projects and developments in the municipality. The new council, with the same three parties as in the previous period, literally wants to come out more. This is to engage in a discussion with residents and entrepreneurs about ‘common challenges’. This is also an important reason why there are four local councilors in Bernese. Edwin Daandels and Marius Tielemans for CDA, Rien Wijdeven for Lokaal and Maarten Everling for SP.

(text continues below the video)

There is still plenty of space

The college has left a lot of space in its coalition statement. In the coming period, the Governance Program will have to be worked on, together with residents, businesses and social organizations. The objectives in the different policy areas should be given a more realistic form in this respect. The coalition statement states that much of the current policy will continue and expand. For example in housing, public spaces, green spaces, mobility, social policy, sustainability and climate.

The new council is already taking into account that Bernhes will receive significantly less money from the government’s municipal fund in the coming years. Then choices have to be made, for example by adjusting or temporal ambitions and adjusting available budgets. This is not intended to lock down all reserves for certain areas. In this way, there will be more room and budget flexibility to respond quickly to current developments, is the explanation.

The budget is structurally balanced and the goal is to keep tax increases for the population to a minimum, according to the coalition statement.