Dtv News – Cities are petrified, but in Den Bosch there are plenty of green spaces 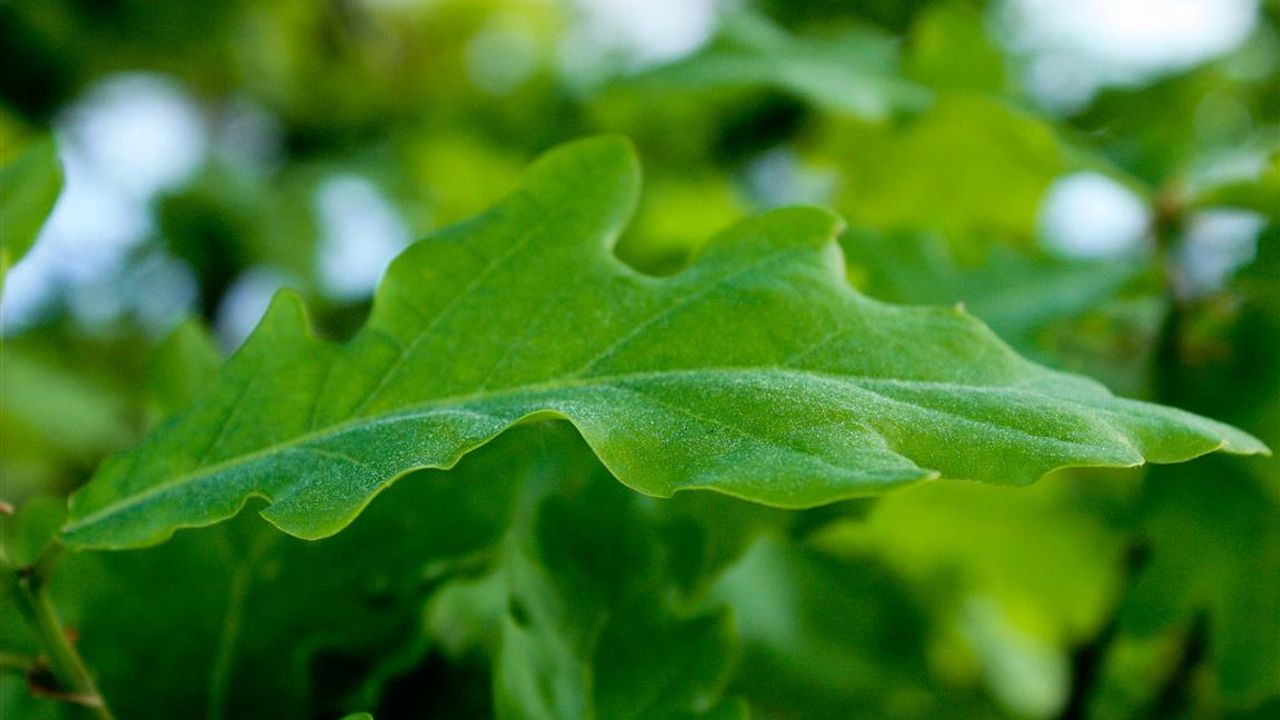 Many municipalities are petrified and do not provide enough space for greenery. But Den Bosch does meet the bare minimum of what should be green. In addition, Englen’s Haverlig ends up in the top ten least fossilized neighborhoods. This is evidenced by research conducted by nature and the environment

Natuur & Milieu investigated ossification in the 32 largest municipalities in the Netherlands. 58 neighborhoods in Den Bosch were investigated. In 40% of the neighborhoods there is less than 75 m2 of green space per house. With this said, Den Bosch scores significantly better than average: the average for the cities studied is 53%. According to the researchers, there should be 75 square meters of green space per home in at least 50% of neighborhoods. Otherwise there is not enough space for greenery.