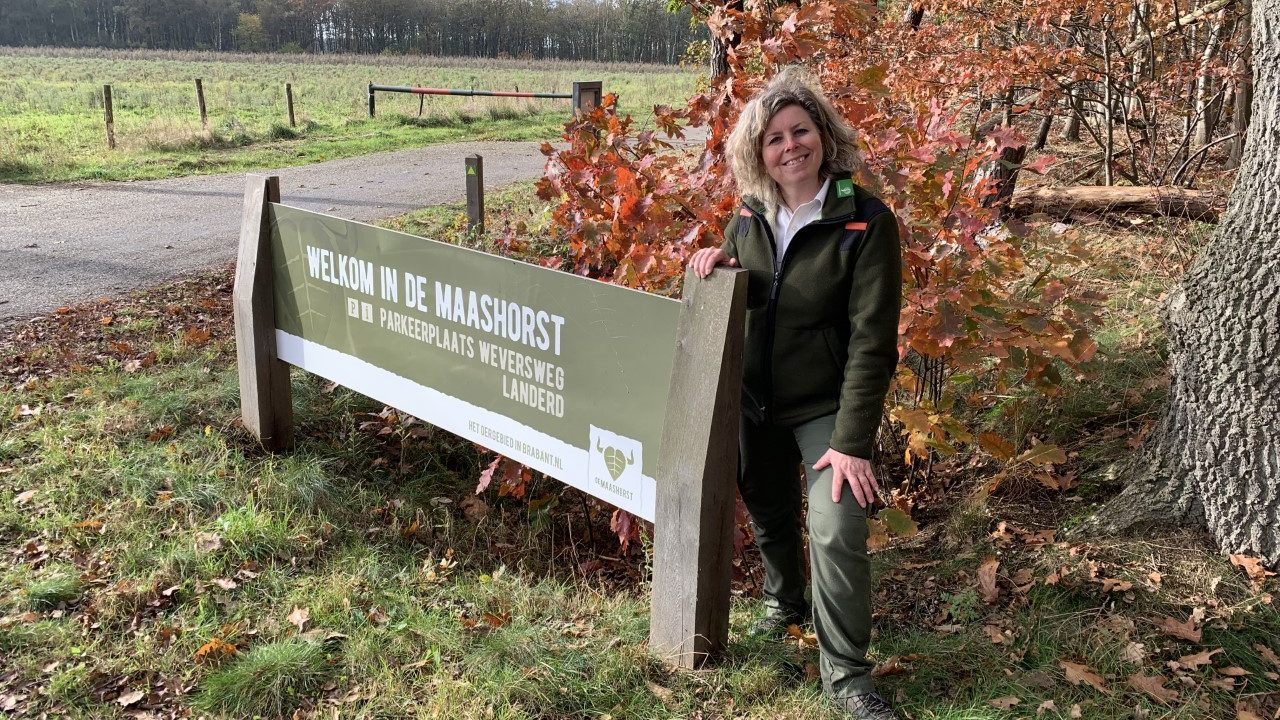 In Maashorst’s new landscape area, there will be more space for both large grazing and recreational users. Work to convert the former farmland in Waverswake, Zealand, into a natural reserve will begin on Tuesday.

The area of ​​sixty football fields is divided. “Part of it is designed for large pastures. No more animals will be added, but there will be more space for current animals to move in. There will be a fence around the area so people can’t get to that area,” said forester Jannak de Groot.

(The text continues below the video

Those who come to the nature reserve know the animals. “Wishes, tauroses and Exmoor ponies can be seen from the orbit in Weversweg.” New sidewalks are also being built. “Visitors will soon be able to walk a variety of paths between the newly created forests,” says De Groot.

Work begins Tuesday. Then a start is made with a construction called ridges. The purpose is to create a height difference. In addition, there will be several pools where large herdsmen can wash and drink.