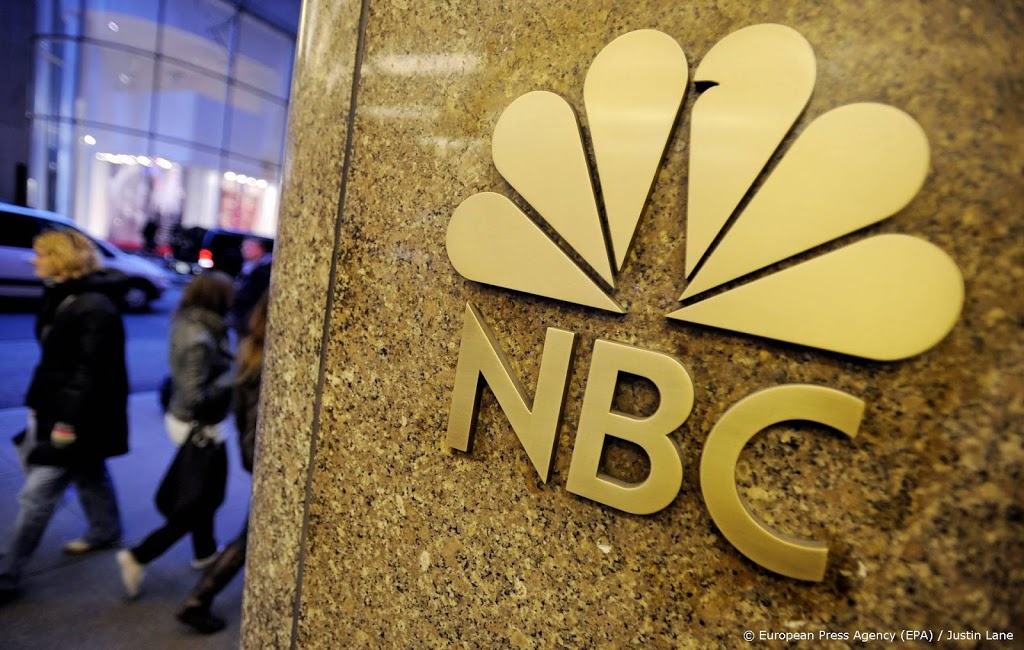 The Actor Association (ACT) welcomes NBCUniversal news. The US media company said on Saturday that it will provide more opportunities for actors with disabilities. From now on, every list should include casting casts for a new series or movie.

The pledge came on the heels of an invitation from a US disability advocacy organization, the Ruderman Family Foundation. This organization strives to increase the visibility of people with disabilities in society. “In the Netherlands too, there is still a little bit of exposure for actors with disabilities,” says Thomas Cammaert, actor and committee member on the inclusiveness of ACT. “They got very few opportunities in the acting world and there is still a lot to gain there.”

The exact figures for the number of disabled actors working in the Netherlands are unknown, according to the ACT. “Except there are very few. And do they just get characters with disabilities as well or are they allowed to play something else?” This is an important point as well, according to the ACT. “Everyone should be able to get the test, regardless of color, gender, gender and disability.”

NBCUniversal’s promise makes Cammert optimistic. “This helps our conversations to attract more and more attention to inclusivity.” According to ACT, it is now hoped that the major media players in the Netherlands will continue to speak out. “Who pays who decides. So if Videoland, RTL, or NPO also send such a signal, it could mean a lot.”

A spokesperson for NPO says that inclusiveness and diversity are encouraged within the organization. “These are very important criteria for program proposals. But we don’t do something like a quota.” NBC’s global commitment is a good idea, according to the NPO, but things are regulated differently in the Netherlands. According to an NPO spokesperson, the responsibility for giving actors with disabilities more opportunity also lies with the broadcasters. “In the end, every broadcaster should pick up this signal himself.” RTL was not available for comment on Saturday.

NBCUniversal is the second largest media company in the United States committed to providing more opportunities for actors with disabilities. In 2019, CBS Entertainment has already made the same commitment.