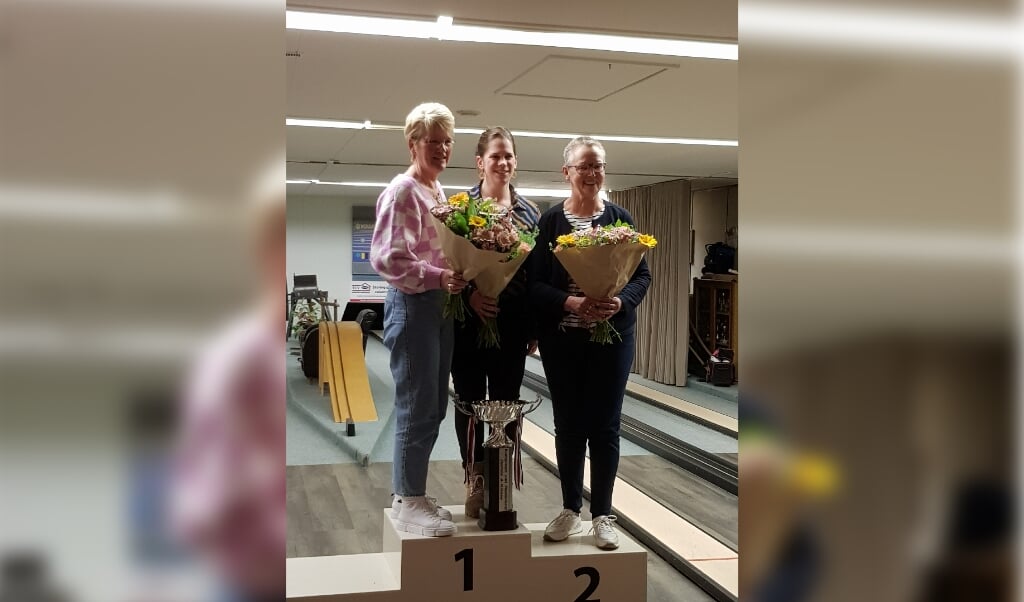 WINTERSWIJK – The Dutch Championships for the highest category of the Royal Netherlands Bowling Federation were held on Sunday in the bowling alleys of Haarlem. In the women’s competition, Winterswijk Kegelbond’s Marissa Trevort became the Dutch champion for the third time in a row with an excellent 720ht result. Petra Merman, also a WKB, also qualified for this final. It ranked eighth with a score of 657ht.

Bowling for men was at a particularly high level. Numbers 1, 2, and 3 were close to each other. The last ball thrown decided the tournament. Eric Paul Tenold of Dedham became a Dutch champion with an excellent score of 780 hectares. From WCB, Sven Tervoeren also qualified for this final. He finished 12th with a score of 731ht.

The Dutch Championships for Class B and C were held at Kegelcentrum Het Wieskamp last weekend.
Inge Palinex became the Dutch Champion in Category B with a score of 413 hectares. None of the bowlers from the WKB participated in this final.

In the men’s competition, John Ichis of Enschede became the Dutch champion in the B class with the 477ht. Mark Hasselink of the WKB also qualified for this final. It was ranked sixth with the 449ht.

In the women’s C class, WKB’s Annie Hewettenk surprisingly became the Netherlands champion with a 437ht. Her clubmate Betsy Hendricksen was second with a time of just 2ht, a difference of 433ha.

The Dutch champion in the men’s C class was Peter Pullmans of Den Bosch with the 465ht. WKB’s Gerrit Hendricksen also qualified for this final. He just missed the podium and finished well with 433 hectares.