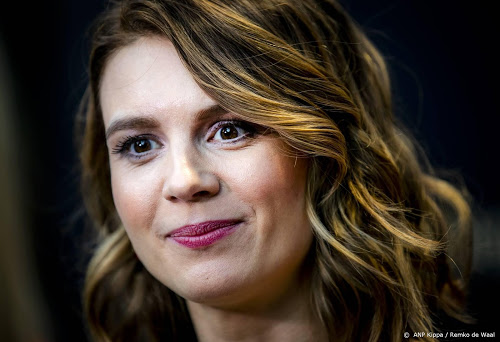 De Kuthoer has done remarkably well abroad in the past year. The comedy has already been shown in the US, UK, Ireland, South Korea and France. In addition, the film was purchased by Canada, Spain and Australia.

Director Ivo van Arte’s film was the most eye-catching title in the 2020 NPO series of television films. The comedy tells about a columnist who intends to take revenge on the trolls who scold her on the Internet. The idea for the film came to screenwriter Daan Windhorst when he read about the impact of swearing bombs on social media.

“The international success shows that trolling on social media is a global problem,” said Sabine Bryan, producer of NN Film. De Kuthoer has also appeared at festivals in Germany, Canada, Romania, Norway, and the United States, among others. In the Netherlands, the film can be viewed via NPO Start.