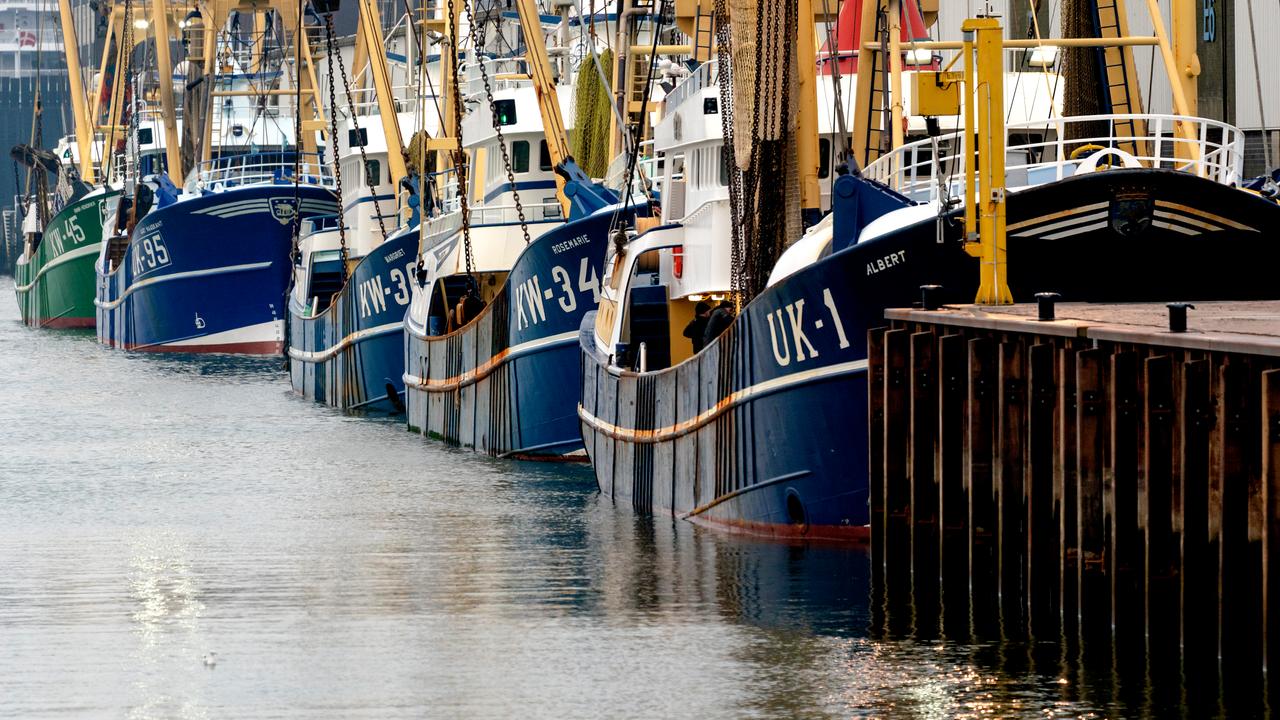 Dutch fishermen emerged from the Brexit battle relatively unscathed. They had to give up their quotas but were allowed to continue fishing in British waters and that was their obligation. The only thing they fear is harassment from the British side, said the head of the Dutch Hunters’ Union, Johan Nuitegedget against NU.nl, on Thursday.

“We are afraid of additional checks and harassment, because the British see us as evil, of course,” says the hunter foreman. Incidentally, this bullying also occurs in French waters, although both French and Dutch fishermen are members of the same European Union. “Nationalism is always rampant in hunting.”

Before the post-Brexit trade agreement between the European Union and the United Kingdom, Dutch fishermen were fundamentally terrified of not being allowed to fish in British fish-rich waters. This did not happen. However, Dutch fishermen have been tricked by Brexit and this is not just because of the quota waiver.

“In the past, Dutch fishermen bought British companies to be able to take part of the British stake. Dutch fishermen sail on those ships and come ashore here,” Nooitgedagt says. “Because they are British, they now have to deal with all the administrative hassles that now involve the lack of the European Union.”

At sea, more space for wind turbines should also be created, so Nooitgedagt believes the government is also in favor of reducing the fleet. This is due to addressing part of the fisheries, which is a sensitive issue. “This is kind of advice about death and it’s not fun at all. But you also have to be realistic. It could have been a lot worse.”