Dutch four on the books for the final World Cup, including Geass rover Marlo’s Oldenburg 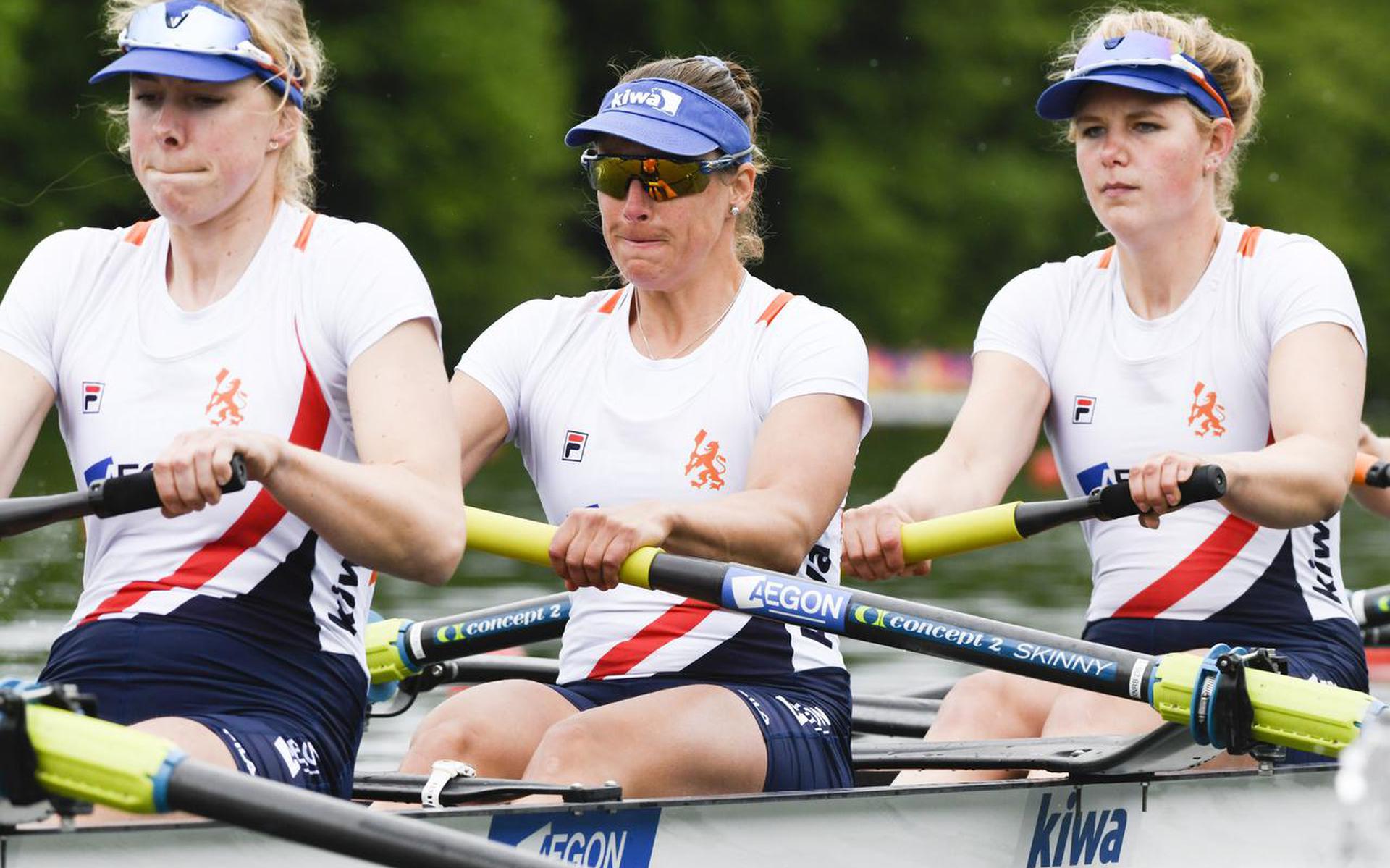 All six Dutch boats who rowed in the semi-finals of the World Rowing Championships in the Czech Republic advanced to the finals on Thursday.

According to the book, the women initially competed as four without Groningen Kias rover Marloz Oldenburg, Benthe Boonstra, Mijntje Drenth, Dinka Oferins. Midway through the race, the boat with the keas rowed Australia led the rest of the field by a length. In the final run the Romans came close, but the gap with the Dutch fleet was so great that it was too dangerous. The Netherlands won in 6:44.10 minutes. The Romanians finished second, 0.3 seconds ahead of the Australians. In the other semi-final, the British team won with the fastest time (6:38.89). In particular, the English had a stronger second half of their race than the Dutch.

The women’s pair without Ymkje Clevering and Veronique Meester could not hold off a Romanian attack in the final meters to finish second (7:12.75), 1.71 seconds behind the Romanians. “It’s not the exact species yet, but we have a connection,” Klering said. The battle for the medal will be mainly between the Netherlands, Romania and New Zealand, the other semi-final winners. New Zealand holds the current Olympic and World Championship titles.

The women’s race wasn’t quite right with Ilse Kolkman van Aegir from Groningen, Nika Vos, Tessa Dullemans and Bente Paulis. All four got off to a quick start along with the British, but the decline in pace was too great for the rest of the race. Great Britain won by a large margin, Australia was slightly faster in the final sprint and finished second by a nose length and progressed to the final with Akir Rower in third place in the boat.