Dutch hockey players in charge of Germany after their return 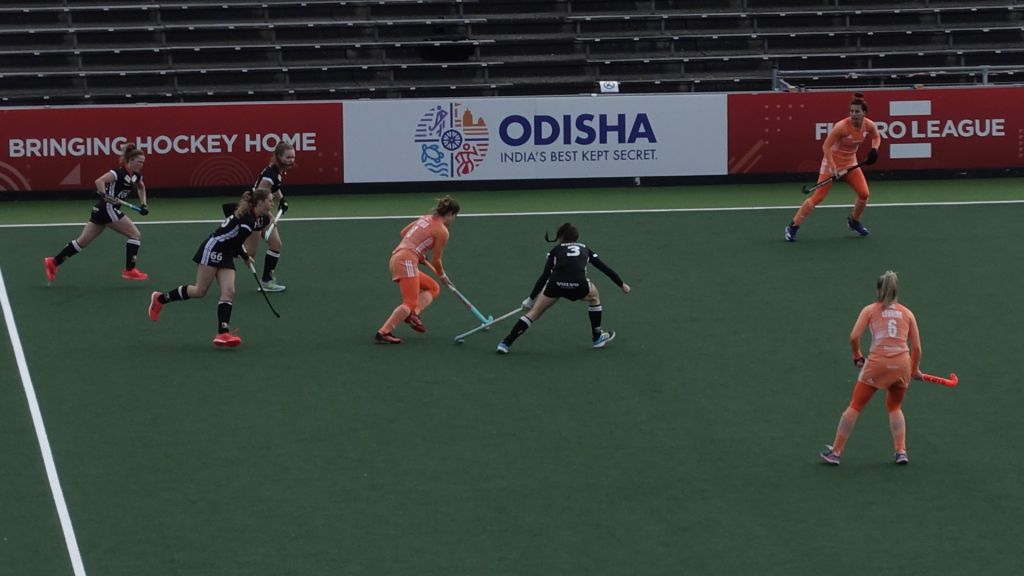 Twelve minutes into the hockey, Germany took the lead in Amsterdam. The opening goal was scored by Lisa Altonberg.

The third quarter Orange started well. Frederick Modla was able to put on the scoreboard very quickly with a goal of 1-1 – after the preparations of SCHC-Er San de Ward. Shortly afterwards, Irene van den Assam completed his return. He served 2-1.
12 ‘Lisa Altonberg (1-1)
36 ‘Frederick Matla (1-1)
39 ‘Irene van den Assam (2-1)
On Sunday, the Netherlands will play again in the FIH Pro League against Germany. The game can be played live on Nammur from 14:00 until Ruknumar on Radio M Utrecht. They will play against New Zealand on May 18 and 19. Is the leader of the Orange League after nine games.

Malone Phoenix league coach Alison Annan from Kampong has also been selected, along with Eva de Coyte of Geist and goalkeeper Josin Goning of Amersford.

Do you have a tip or comment? Send us your message or photo Share Or mail to [email protected]