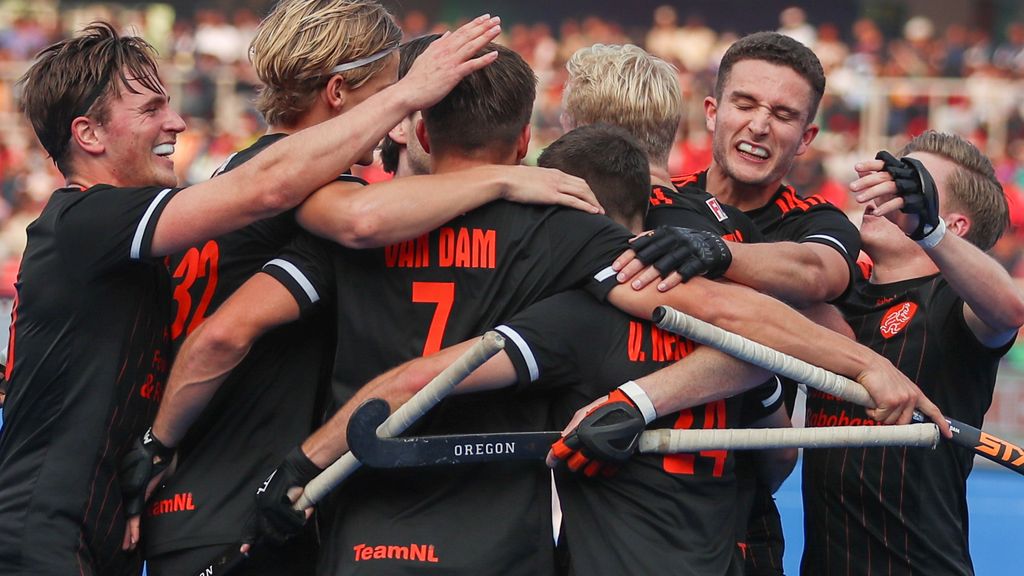 Dutch hockey players started the World Cup in India with a convincing victory. At the new and well-filled Birsa Stadium in Rourkela, the Dutch national team was too strong for Malaysia 4-0.

Earlier today, New Zealand beat Chile 3-1 in the same Group C. The group winner goes to the quarter-finals, the second and third numbers await an intermediate round.

Jeroen Delmy’s rejuvenated side, starting his first title run as Netherlands national coach, prevailed from the start, only creating chances late in the first quarter.

For example, a shot from Tegmen Renga was cleverly saved by Malaysian goalkeeper Hafizuddin Osman, who also had a good eye for a penalty kick from Jeb Jansen. Tjep Hoedemakers’ advice just missed the mark.

At the beginning of the second quarter, in the nineteenth minute, Malaysian defender Najmi Jazlan was unable to control a high ball in the circle. Thijs van Dam was there like a chicken to take advantage and help Holland take the lead they deserve. Before the break, Jansen kicked a penalty kick behind Osman after a foul on Jonas de Geos: 2-0.

Malaysia came out of its shell a bit more, but could barely make a fist. Holland, meanwhile, was more concerned about captain Thierry Brinkman, who stood to the side after a fall in the third quarter, than about increasing the lead.

However, the score came 3-0 on the board, when Teun Beins kicked a penalty kick in the fourth quarter. This was the first goal for the 26-time international player in the Dutch national team shirt. In the dying seconds, Jorrit Croon gave the victory a further touch with a sweet chip after good preparatory work by Dirk De Wilder.

On Monday, New Zealand will be the Orange’s next opponent, again in Rourkela.

Crohn’s after hockey players win World Cup: ‘The sharpness was missing, but the 4-0 was still clean’