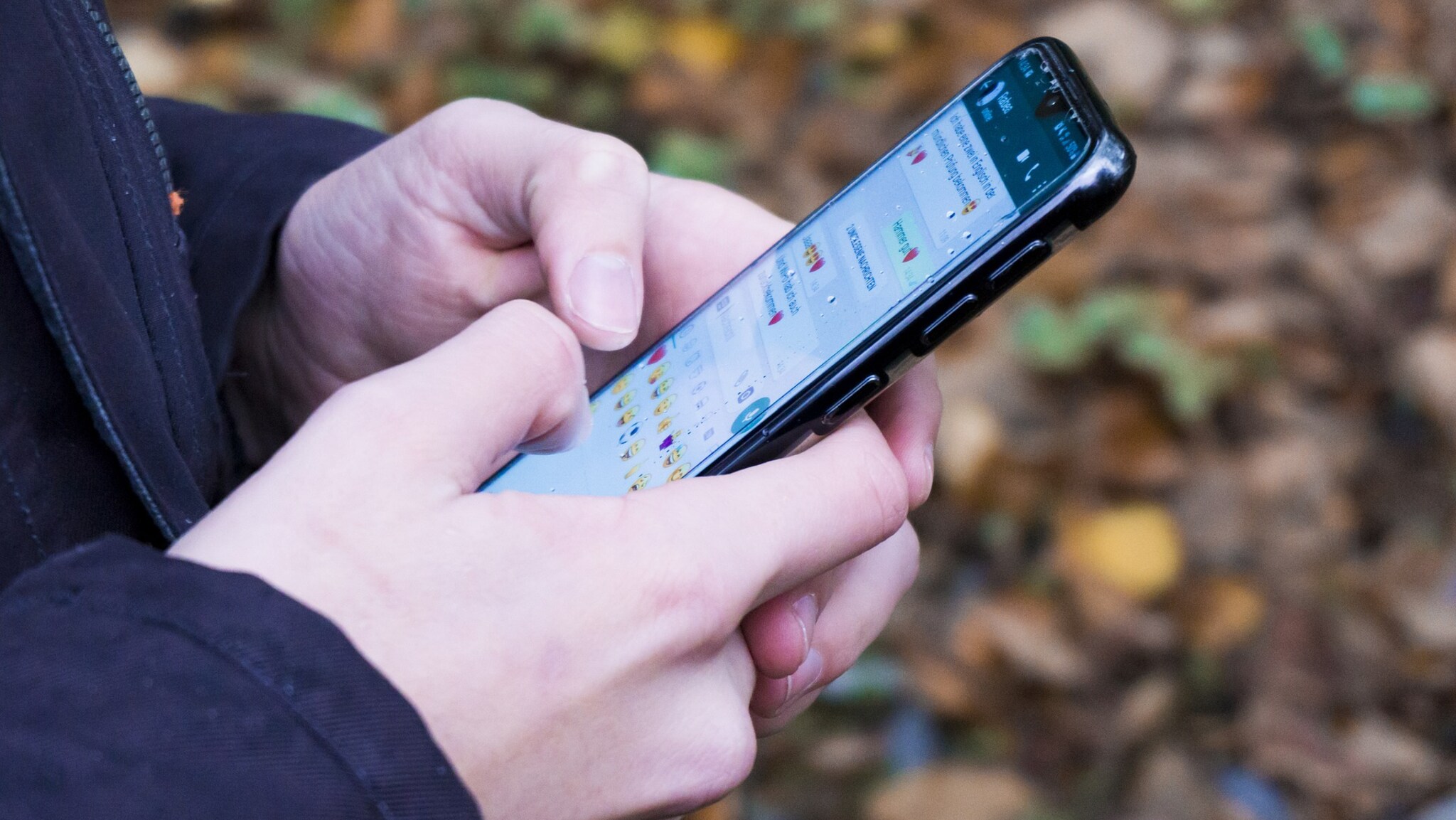 Therefore, KPN, T-Mobile and Vodafone are sticking to their promise at the beginning of this year that nothing will change for now, despite Brexit.

When people use their cell phones abroad, they are using the network of a foreign provider. The company charges the Dutch provider for this, which means that customers also pay an extra fee for it. Within the European Union, these costs have been phased out in accordance with the legislation, and since the summer of 2017, providers are no longer allowed to charge for this.

But with Britain’s exit from the European Union, this arrangement no longer applies to the United Kingdom. However, at the beginning of this year, both British and European providers indicated that they had no plans to charge roaming fees again. This situation lasted only six months, because the EE provider had indicated that they wanted to charge the costs again. Brits abroad pay £2 a day at this carrier to use their phones in the EU.

EE is officially the only one to charge roaming fees again. However, another provider, O2, has tightened the data cap customers in the European Union can use. Critics see this as the first step towards roaming charges.