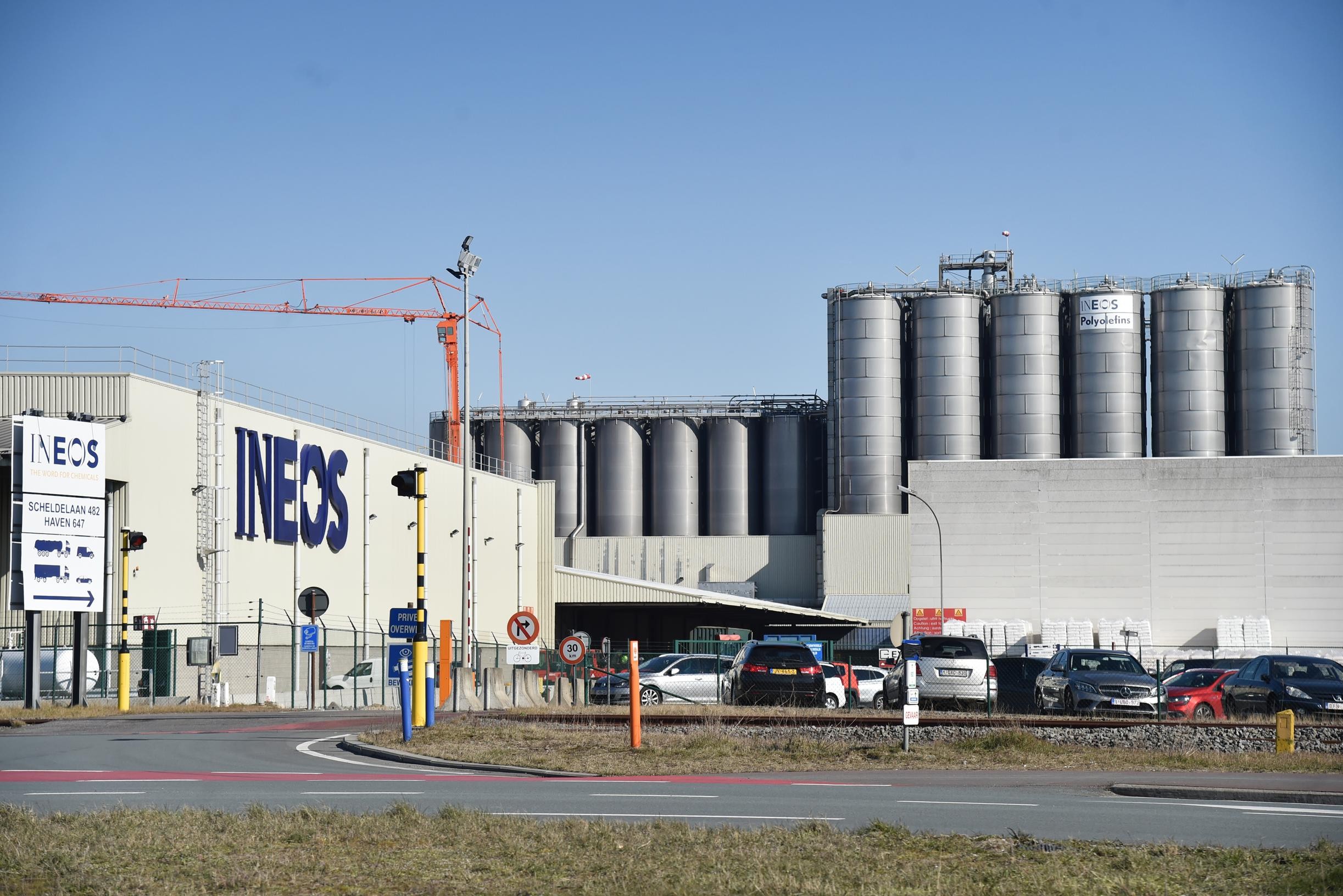 Dutch action group Stitching Schon Boulder is concerned about the Antwerp excavation site where a new beach village will be built in Zeeland. In March, the group expressed its concerns in the Dutch press: the floor would be polluted. Today, the Apache News website pays close attention to the role of former Minister Peter de Kremin (CD&V).

The Skோன்ne Boulder Foundation reported to Omroep Zeeland in late March that “there are signs that the soil for raising the Watersande construction project is polluted.” Provincial Zeeland CourantTherefore, the Trust demanded guarantees regarding the land provided and the effective prevention of land transport to the new coastal village of Watersand. In the summer, the chemical soil has to be transported from Belgium to the Netherlands.

It is about one and a half million cubic meters. “Every load should be modeled,” the foundation said. Watersande PV denies that the land meets the legal requirements. The trust’s attorney, Rogier Hörchner, submitted enforcement requests to both the municipality of Hulst and the province of Zeeland. According to the foundation, the supply of soil violates the Soil Quality Order, hence the law.

“Soil for cultivation is available from the construction project of Iniose, a chemical company based in Antwerp,” reports Apache. The excavated material from there is, according to the foundation, “contaminated and highly salty”. The Schone Polder Foundation has relied on reports from consulting and engineering firms Arcadis and Antea Group since 2019.

Inios replied that it was not the client for the work, but the Antwerp Port Authority, which was responsible for the construction of the new canal wall and was therefore coordinating with various contractors.

Apache is investigating the role of former Minister Peter de Creme (CD & V) in this file. Through his company, De Creme became a director at the parent company of one of the two shareholders of the project developer behind Watersand last year.

“On December 7, 2020, De Creme founded Merck,” notes Apache. “A month later, Minister Demir gave the green light for the work on the canal wall and for the supply of related waste to Watersande.” With his company, “De Crem became Director of Sobradis Ventures on January 26, 2021, which holds a 50% stake in Watersande Holdings, the owner of the Dutch company Watersande BV.”