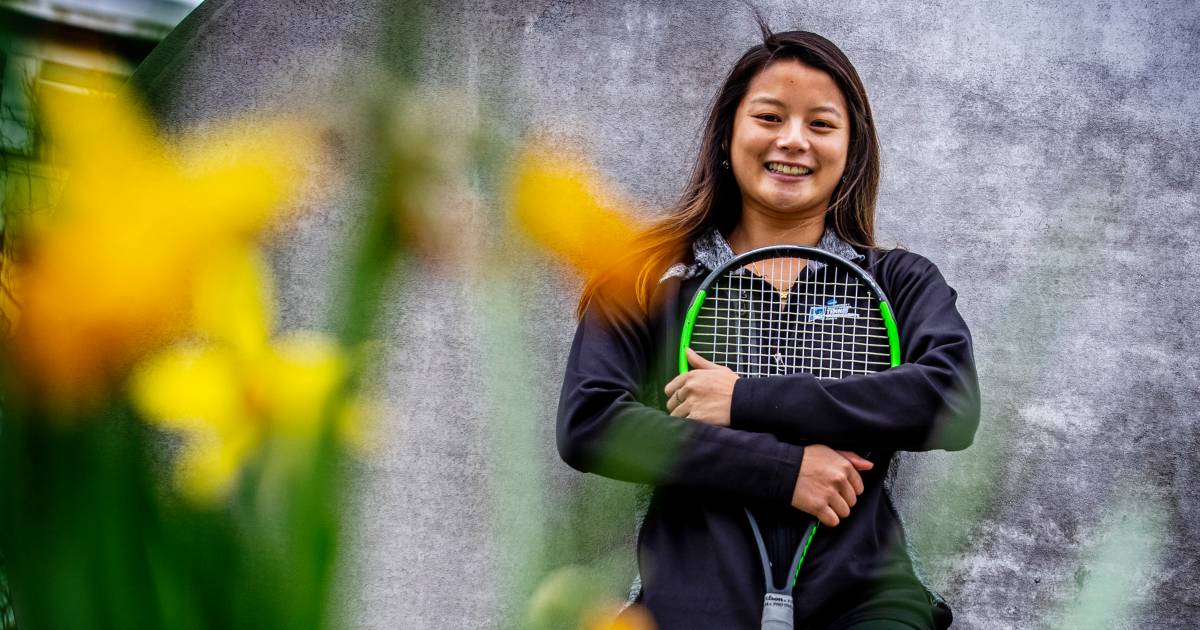 After Robin Haas and Tim van Reethoven, four more Dutch tennis players reached the second round of the Australian Open qualifiers on Tuesday. Jesper de Jong, Arianne Hartono, Indy de Vroome and Richèl Hogenkamp won their first match in Melbourne in three sets. Only Leslie Patinama Kerkhove got stuck in the first round.

Patinama Kerkhove is the only Dutch player to be eliminated from the first preliminary round. She lost 7-5, 6-2 to the CNY.

Botic van de Zandschulp, Tallon groenpoor and Arantxa Rus were placed directly in the Australian Open based on their positions in the world rankings. The first of the four Grand Slam tournaments of the year begins next Monday.

Ross was knocked out in the first round at the WTA tournament in Sydney on Monday by Czech Grand Slam champion Petra Kvitova, but reached the quarter-finals in doubles with her Australian partner Astra Sharma. They defeated the Australian duo 6-2, 6-0 within 50 minutes.