Dutch tennis players against Australia in the Davis Cup quarter-finals 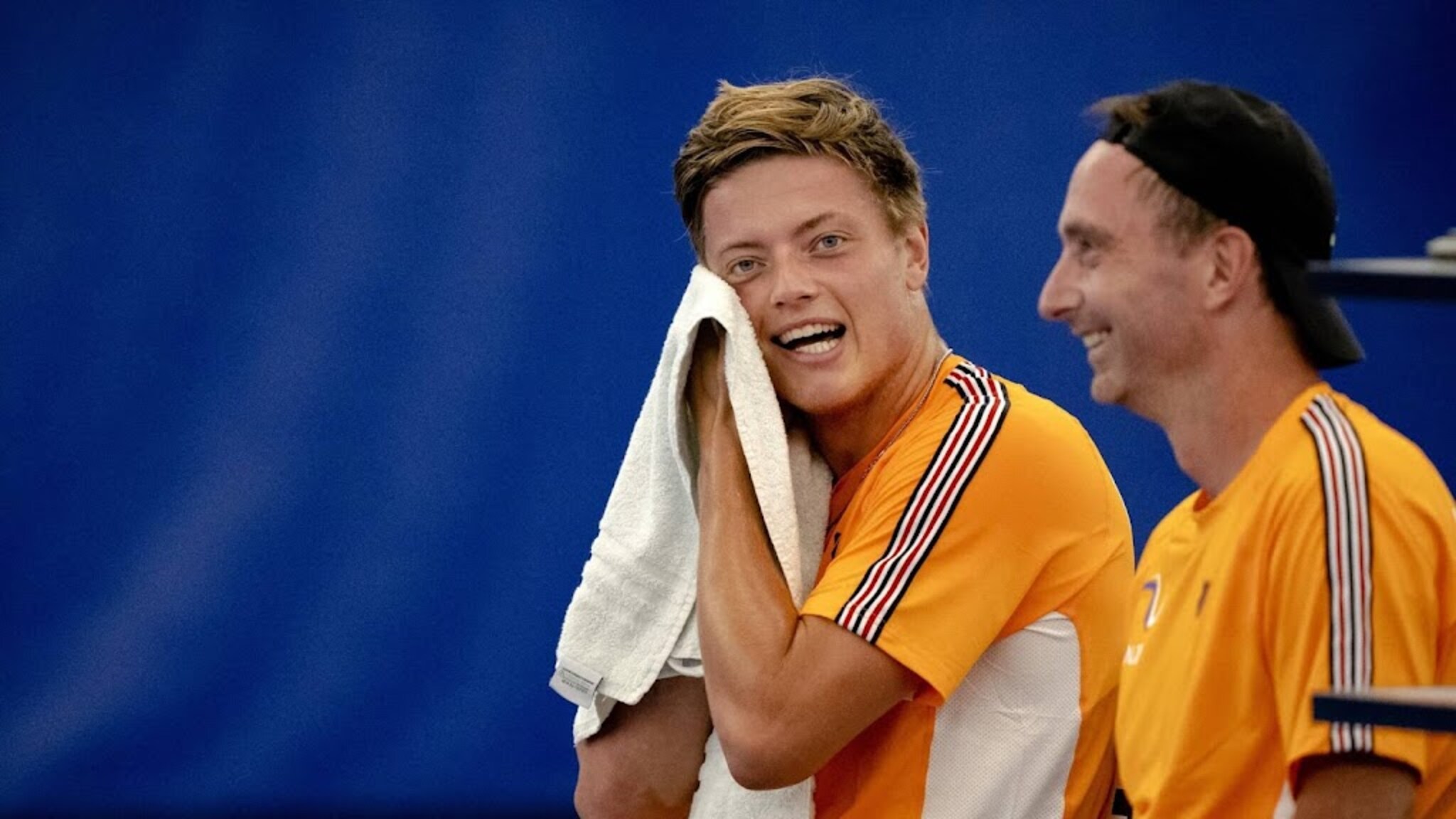 The Dutch tennis players will meet Australia in the quarter-finals of the Davis Cup at the end of November. The Orange team qualified as Group D winner for the knockout stage in Malaga, and Australia finished second behind Germany in Group C. Without their leader Alex de Minaur, the Australians lost the match against Germany in Hamburg to win Group 2-1.

Both countries won their first two matches. Jan-Lennard Struve gave the Germans the lead by defeating Max Purcell in the first match: 6-1, 7-5. And Tanasi Kokinakis equalized for the Australians by defeating Oscar Otti 7-6 (6), 6-1. The decisive doubles went to German duo Kevin Krawetz/Tim Potts in straight sets. They defeated Purcell and Matthew Ebden 6-4, 6-4.

The Dutch national team won the Davis Cup this week in Glasgow against Kazakhstan, Great Britain and the United States, each time 2-1. On Saturday, in the final group game against the Americans, who were already seeded, only a group win was at stake. Talon Groenbauer and Botique van de Zandscholp won the singles against Tommy Paul and Taylor Fritz respectively, after which Wesley Kohlhoff and Mattoi Middelkoop lost in the doubles to Rajiv Ram and Jack Sock. However, the first place in Group D has already been won.

Australia may once again have Nick Kyrgios at Nick Kyrgios’ disposal in the knockout stage of the Davis Cup (November 22-27) on the Hard Court in Málaga, Spain. The Wimbledon finalist, who is having a good season, passed the group stage of the Davis Cup Finals. The number 20 in the world wanted to spend time with his family after the US Open. De Minaur is ranked 22nd in the world. He played in Hamburg this week during the group matches against Belgium (2-1) and France (3-0).