Dutch trucks moved more than ever 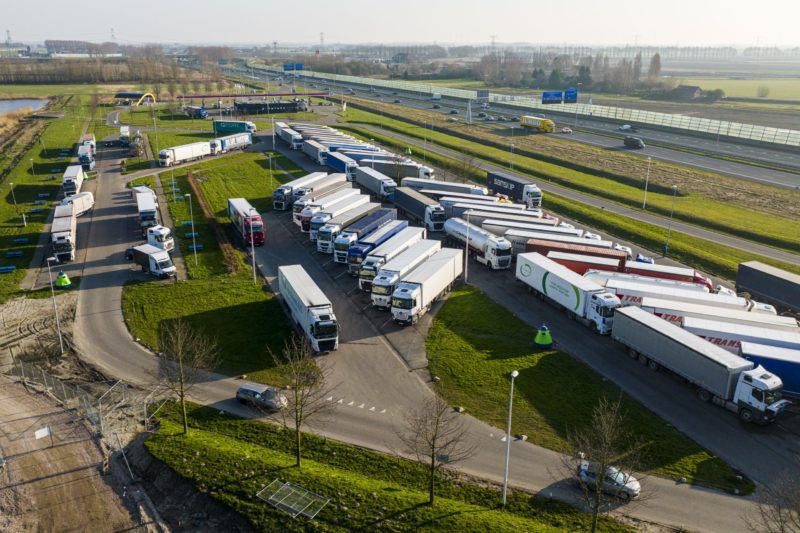 In 2021, Dutch trucks will transport more than ever before. In total, they took 702 million tons by road. Only in 2007 the total road transport exceeded 700 million tons, according to figures from the Central Bureau of Statistics.

The vast majority, 572 million tons, consist of materials delivered within national borders. Domestic transport increased by 13 million tons compared to 2020. Then there was a slight decrease.

Trucks mainly take a lot of agricultural products and foodstuffs by road. Almost a third of transportation is made up of these products. This is followed by other raw materials, such as building materials, sand, minerals and chemical products.

Truck drivers also moved more goods to and from abroad. Cross-border transport increased by 5 million tons compared to 2020 to 130 million tons. In particular, more goods are transported abroad from the Netherlands.

The vast majority of international transport goes to Germany and Belgium. In 2021, Belgium took over from Germany as the final major destination. Transportation to this neighboring country has increased by about 15 percent. Gross weight transferred to Germany remained almost the same. Transport to the UK continued to decline, possibly due to Brexit, while traffic to France increased.