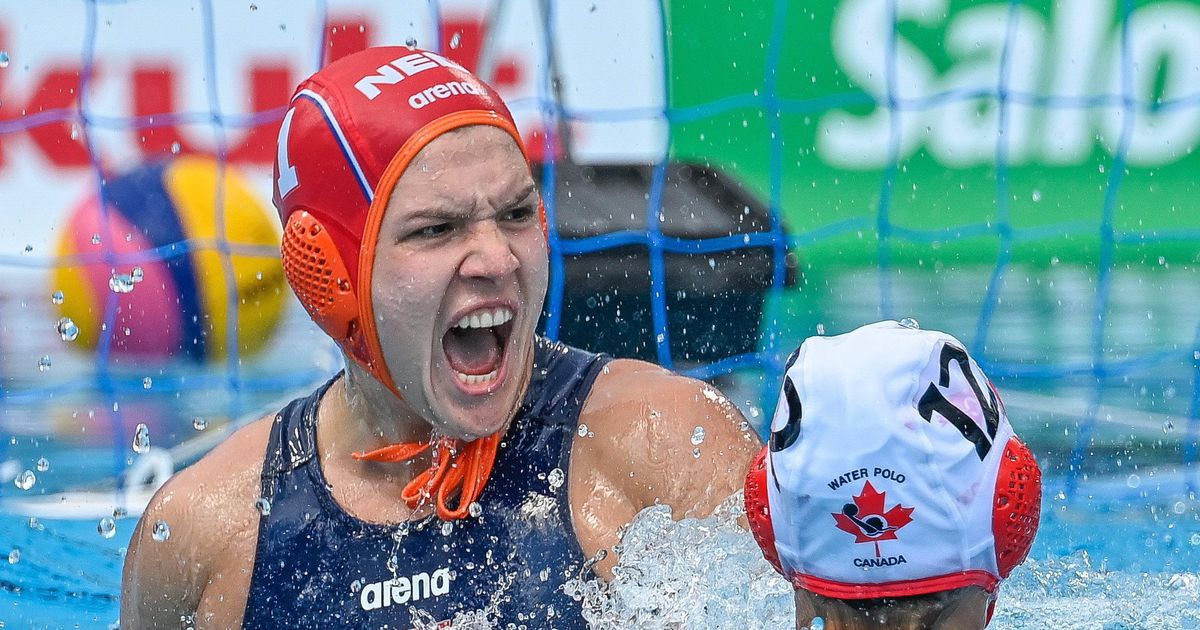 The fact that Orange reached the semi-finals of the World Cup is a great achievement. Doudesis has brought a young team to Hungary, which he says is still in the process of being built. However, his team is already making a great impression and it is young Lola Mulhausen who stands by Holland.

The only seventeen-year-old girl takes Orange by the hand at her first tournament. She was named Player of the Game three times in recent matches and also scored 17 goals in the World Cup Finals. On Thursday evening, the talented youngster is hoping to add a number of goals.

The Orange team will need him badly, because in the semi-finals there is an additional opponent for the Netherlands: the Hungarian public. Guard Laura Aarts is especially looking forward to the fencing. “It’s great, in a full puddle,” she looked forward. “Those ‘hooligans’ from Hungary will be there too. They will sing for the whole match, but we’d better even shut them up.”

According to the guard, the atmosphere can be very intimidating. “But you have to see that as an added incentive. They might not cheer us up, but a lot of people come to watch. We want to make sure they are calm.”