Dutchman in Kenya for 1.5 million euros in gold scam | interior 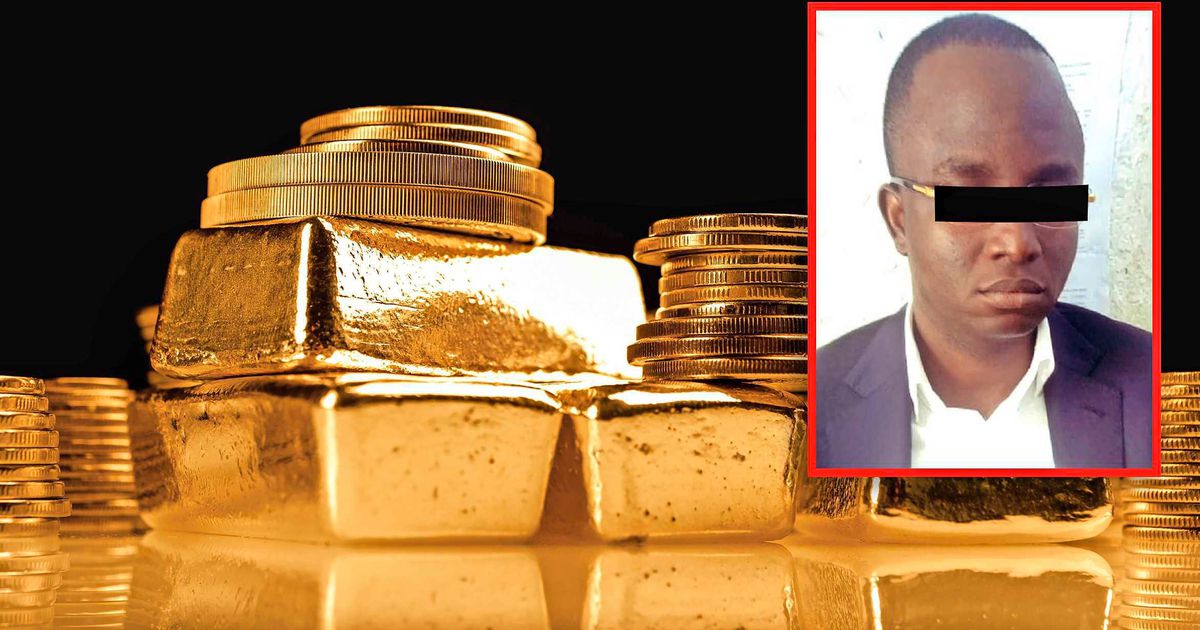 Our compatriot, whose identity has not been revealed, was lured to the Kenyan capital with attractive promises of buying fifty kilograms of gold. Potential supplier Bupe C., who basically calls himself Elena and comes from Zambia, took his customer to a large house near Lavington, an area of ​​Nairobi where the wealthiest residents live. The Dutchman was offered a sum of gold at once with a promise to send it to him.

He agreed and paid 170 million Kenyan shillings, about 1.5 million euros, but soon realized that he had been deceived when the seller and his accomplices did not want to deliver immediately and suddenly demanded more money.

The victim reported it to the police, who responded quickly. The Zambian was arrested and has since been deported. An investigation revealed that he is the leader of a notorious international syndicate that frequently attracts foreigners to Africa and then deports them. Police said in local media they had received “dozens of similar complaints” about Kenyans pretending to sell gold.

It was also revealed that the suspect was involved in printing fake money, showing his clients the impression that he was a wealthy man. He was deported after Interior Minister Fred Matiangi signed the deportation order. The Kenyan government has issued a warning to foreigners who come to Africa with dollar signs in their eyes, and has asked embassies to do the same.

“We urge interested buyers to advise as there are scammers claiming to be trading in precious metals. It is a good idea to first contact the Ministry of Mines and Geology to find out procedures regarding the purchase and sale of gold and other precious metals. Gold scam is reaching alarming levels.”

The fact that Elena was deported and not prosecuted in Kenya led to criticism from the local population. One social media user asks: “Maybe the government also made money from this?” The Kenyan government did not explain why the man was not prosecuted.

The Dutchman can probably whistle for his money.