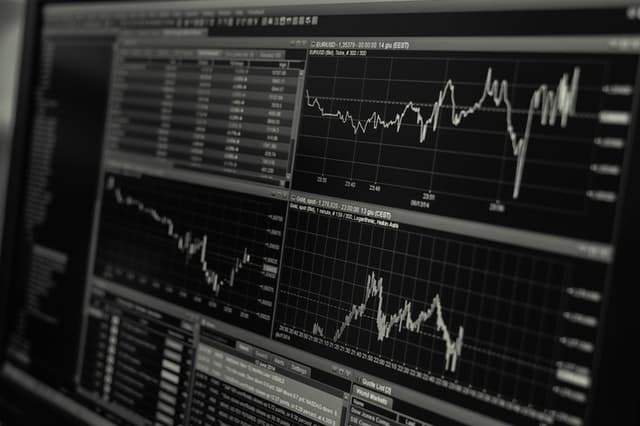 Next week will be followed by a fresh influx of business numbers from the Netherlands and beyond, as Thursday will be the busiest day, and investors will continue to pay attention to the minutes from major central banks and some PMIs.

The week starts off quietly, as both Chinese exchanges and Wall Street are closed on Monday. Americans celebrate President’s Day and in China there is no trade until Wednesday because of the New Year celebration.

Expect a Japanese growth figure on Monday, in addition to industrial production data from Japan.

Eurozone production is also slated for Monday, with the launch of US production on Wednesday. Moreover, the European Trade Balance will be on the agenda on Monday, while Japan provides insight into imports and exports on Wednesday.

On Tuesday, we’ll take a look at Dutch growth, as well as the GDP figure for the entire euro area.

On Tuesday, we also see how German economic sentiment works based on the ZEW index. Consumer confidence in the euro zone is due on Thursday.

The inflation figure comes our way out of the UK on Wednesday. The Netherlands and Belgium are scheduled to take place on Thursday. Japan and France will follow on Friday with their respective inflation numbers.

Especially important on Wednesday is the minutes of the latest Federal Reserve policy meeting. A day later, the European Central Bank put it online. Both central banks are on massive stimulus to pull the economy out of the coronavirus crisis.

All of these stimuli have an impact on the development of inflation and interest rates.

Vincent Goffins, JPMorgan Asset Management strategist, warned on camera recently: “The biggest risk to equity markets is that central bank support will drop unexpectedly due to rising inflation, which could cause interest rates to rise and put pressure on very high equity valuations. “. At ABM Financial News.

On Thursday, weekly US requests for assistance will be examined.

On Friday, much focus will be placed on the preliminary composite PMIs from Japan, Europe and America.

Earning season is in full swing. Mondays are fairly quiet, with NIBC and DSM’s Bava opening books on Tuesdays.

On Wednesday, he will play Ahold Delhaize, AzoNobel, Vopak and Alfen. Thursday is the busiest day, with results from Arcadis, ASR, BAM, NN Group, Air France-KLM, GeoJunxion (AND), Ordina, Acomo, Nedap and Veon.

The results of the turbulent Galapagos Islands will also appear on Thursday. Last week, it was announced that the biotech group had stopped developing a potential treatment for pulmonary fibrosis. It was the third blow, after Galapagos first had to halt its efforts to launch the anti-inflammatory anti-rheumatic filgotinib in the United States last year, then discontinue a study on a potential treatment for arthritis.

On Friday, Besi, Fugro and Kendrion will publish the results of the last months of 2020.

Abroad, the Glencore and Groupon numbers are planned for Tuesday and those for Rio Tinto and Garmin on Wednesday.