Earthquake and tsunami warning off the east coast of Japan | Currently 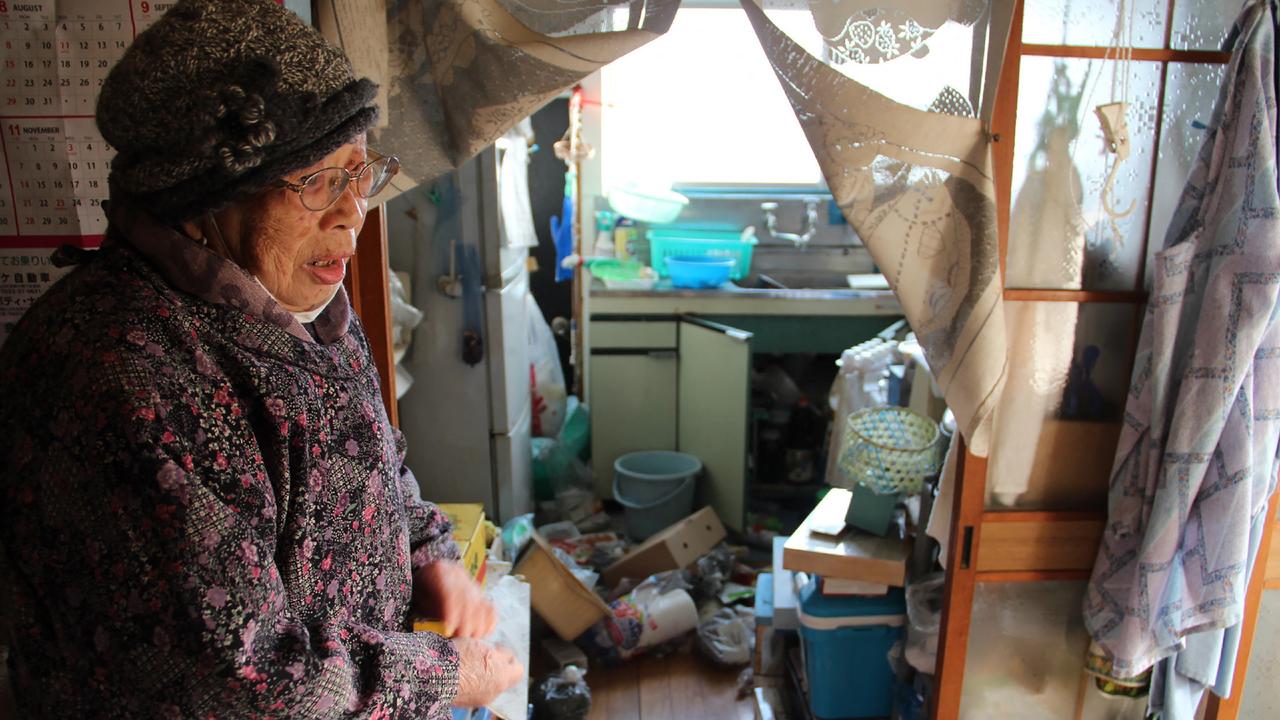 A 7.2-magnitude earthquake jolted off the northern coast of Japan on Saturday. According to the Japan Meteorological Service, the quake occurred at a depth of 60 km under the sea floor. Residents of Miyagi District were warned of a tsunami of about 1 meter high. An hour later, that warning was withdrawn.

As far as is known, the earthquake caused limited damage. A store aide from Ishinomaki told the public broadcaster that several bottles had been smashed to the ground. Elsewhere, 200 families were cut off from electricity. There were no reports of injuries or collapses.

The earthquake was felt hundreds of miles away from the epicenter. As a precaution, trains have been suspended and several nuclear power plants in the area have been inspected. So far, there have been no reports of damage from there either.

On February 13th, a 7.3 magnitude earthquake occurred in Japan. Then 120 people were injured.

Exactly ten years ago on March 11th, an exceptionally strong magnitude 9.0 earthquake triggered a massive tsunami that struck the eastern coast of Japan. The Fukushima nuclear power plant collapsed due to natural disasters.