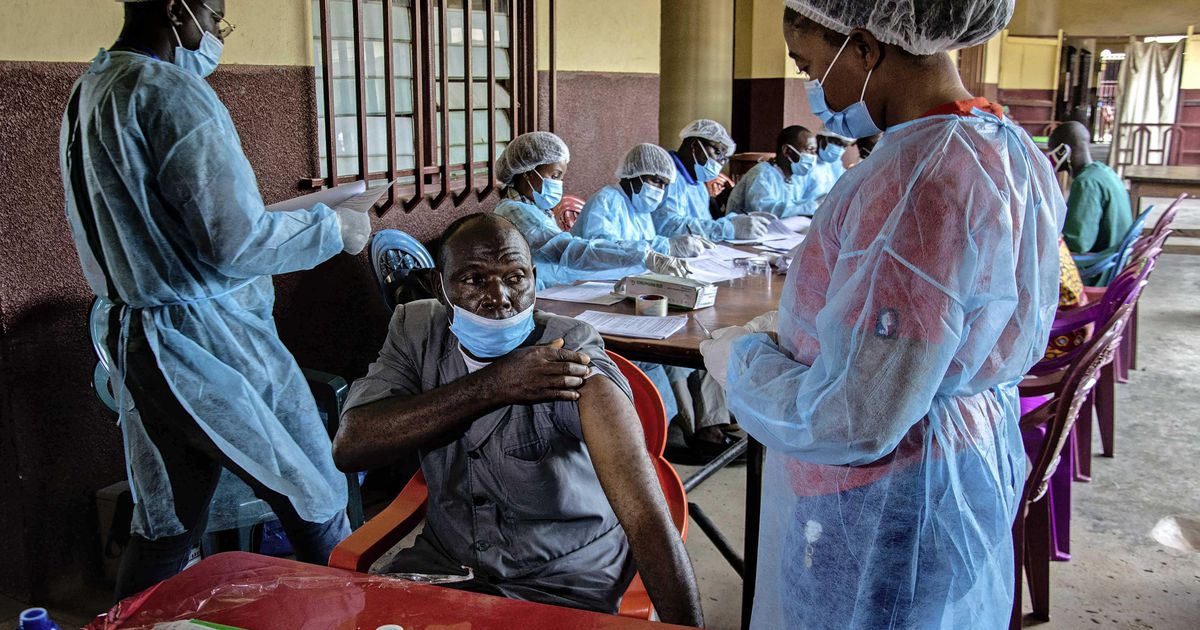 The World Health Organization said in a statement that the confirmation came, according to the World Health Organization, after samples were collected earlier from a patient who was hospitalized in the commercial capital, Abidjan. The woman traveled overland from Guinea to Ivory Coast and arrived in Abidjan on August 12. She was admitted with a fever and is currently being treated.

Guinea, which had the deadliest Ebola outbreak ever with more than 11,000 deaths between 2014 and 2016, had a four-month outbreak earlier this year. There were sixteen infections and twelve deaths. By vaccinating nearly 11,000 people against the disease and taking other measures, the outbreak was brought under control four months later. At the beginning of this week, the first case of Marburg virus in West Africa was also found in that country. This is a highly contagious disease similar to Ebola.

The World Health Organization said there was no indication that the current contamination was linked to the outbreak in Guinea earlier this year, although further investigations should provide more clarity. “It is very worrying that this outbreak has been identified in Abidjan, a city of more than four million people,” Machidiso Moeti, WHO regional director for Africa, said in the statement.