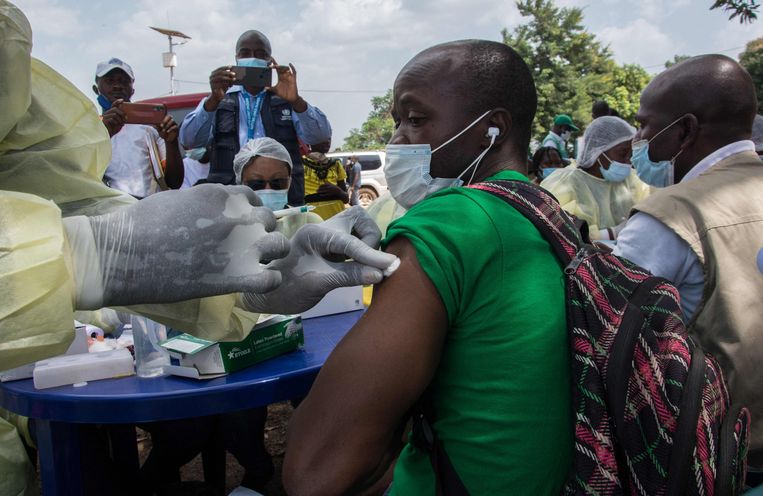 The World Health Organization said in a statement that the confirmation came, according to the World Health Organization, after collecting samples from the patient, who was transferred to the hospital in the commercial capital, Abidjan. The woman traveled overland from Guinea to Ivory Coast and arrived in Abidjan on August 12. She was admitted with a fever and is currently being treated.

Guinea, which had the worst Ebola outbreak ever, with 11,000 deaths between 2014 and 2016, earlier this year had a four-month outbreak that was expected to end on June 19. At the beginning of this week, the first case of Marburg virus in West Africa was also found in that country. This is a highly contagious disease similar to Ebola.

Contamination of both fatal diseases occurs through contact with infected body fluids and tissues. Among the symptoms are fever, headache, vomiting and diarrhea. The World Health Organization said there was no indication that the current infection situation in Côte d’Ivoire was linked to the outbreak in Guinea earlier this year. More research is currently being done on this. During the outbreak, 16 infections and 12 deaths were recorded in Guinea. By vaccinating nearly 11,000 people against Ebola and taking other measures, the outbreak was under control about four months later.

“It is of great concern that this case was discovered in Abidjan, a city of more than 4 million people,” said Matshidiso Moeti, WHO’s regional director for Africa, in a statement. “However, we are moving quickly and have tremendous experience fighting this disease.”