ECDC: The situation in Belgium and nine other EU member states is “very … 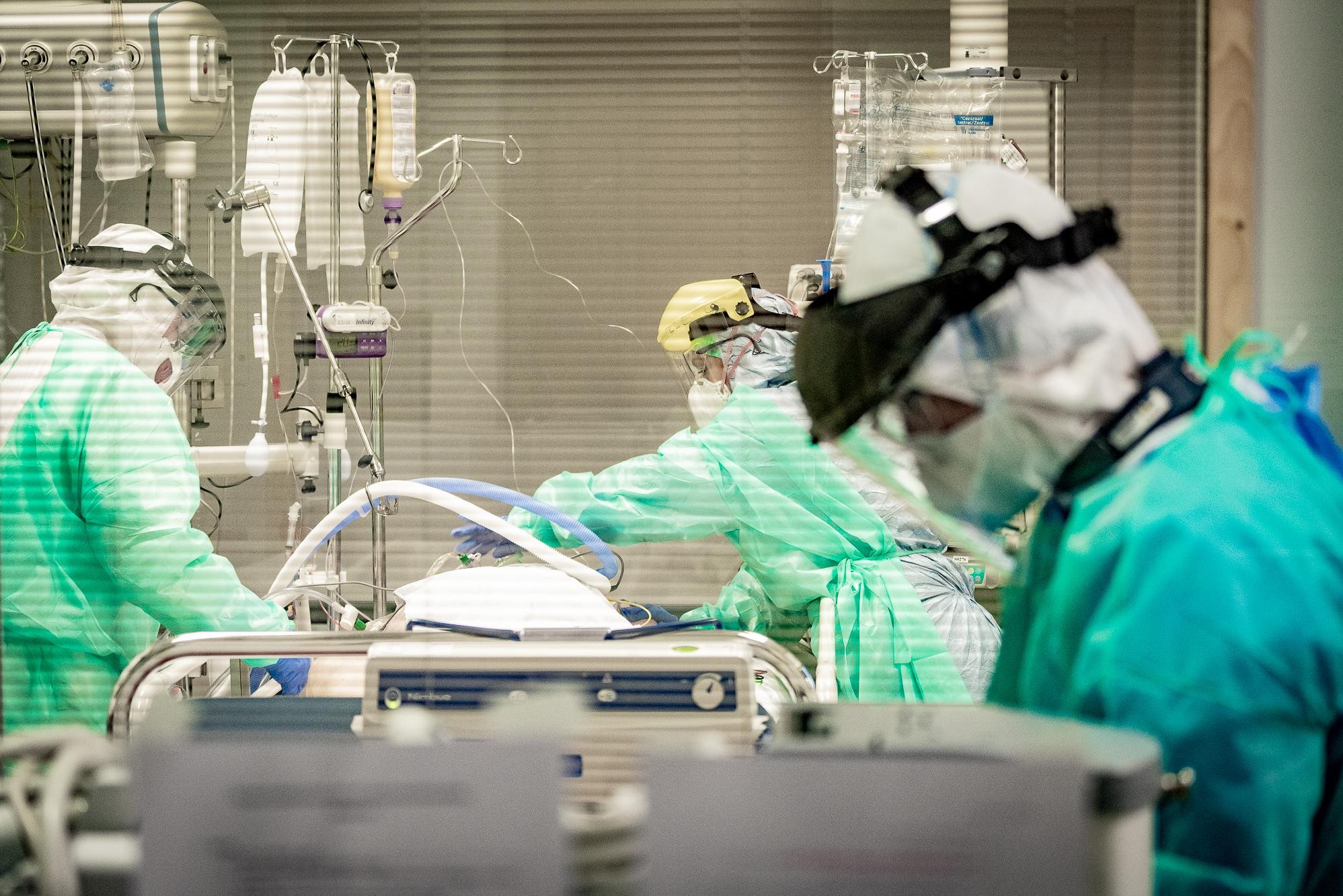 “The epidemiological situation in the European Union is currently characterized by a rapid and strong increase in the number of cases and a weak mortality rate, but it is increasing slowly,” states the new ECDC assessment. The agency expects that injuries, hospitalizations and deaths will increase in the next two weeks.

In Belgium, the Netherlands, Poland, Bulgaria, Croatia, the Czech Republic, Estonia, Greece, Hungary and Slovenia, the situation is described as “extremely alarming”. The situation in Germany, Austria, Denmark, Finland, Ireland, Latvia, Lithuania, Luxembourg, Romania and Slovakia is “alarming”. In the category of least concern are Italy, Spain, Sweden and Malta.

In defining these categories, the center is based on a number of absolute values ​​(number of cases, hospitalizations and deaths), but also on their recent development. According to the latest forecasts, the number of infections and deaths will rise by about 50 percent in the next two weeks, bringing the weekly rate to 300 new cases and 2.7 deaths per 100,000 people.