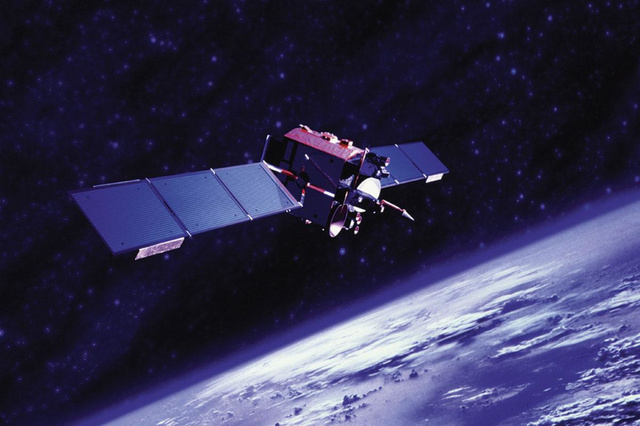 Some beginners want to conquer the world. Edgise starter Nick Destrycker’s goals are even higher. He predicts that “within three years, our first proof of concept will be in orbit.”
†

Some beginners want to conquer the world. Edgise starter Nick Destrycker’s goals are even higher. He predicts that “within three years, our first proof of concept will be in orbit.” Why did you start Edgese? “I have always felt the need to strongly contribute to the progress of mankind. At Edgise I can combine three of my passions: space, technology and artificial intelligence. After studying industrial engineering at KU Leuven, I worked for a year at imec, and then at ICsense as a digital chip developer. At the end of 2019 Edgise, which now employs three engineers, has started. What does Edgise do? “We develop software and hardware for artificial intelligence for satellites and rocket engines. This allows them to process the data they collect themselves, and then share it with operators on the ground. For example, interference between satellites can be handled more efficiently. Many satellites are now flying.” Around the Earth they are interfering with each other more and more. Today, the operator has to find out which signal is interfering with his satellite and then try to solve it. Using artificial intelligence, the satellites sort the problem themselves.” What innovation will it bring? “We are making space systems greener and more sustainable by preparing them to perform artificial intelligence algorithms. Today’s satellites send millions of images to Earth, for example about a forest fire or an oil spill. These are analyzed on the ground. With our solution, the satellite itself analyzes the images Sending accurate data about forest fires back to Earth. If we make rocket engines smarter, they could last up to 30 times without major repairs, compared to up to 10 times today.” What support does Edgise receive? “Our incubator, Cronos Group, helps with human resources, administration, law and administration. This way I can realize my dream without financial investment myself. We receive financial support from Cronos, VLAIO, European Commission and ESA through public tenders.”