EEW’s slow work at Farmsum for waste tax, management welcomes work with empathy. Actions are also being taken in Wester 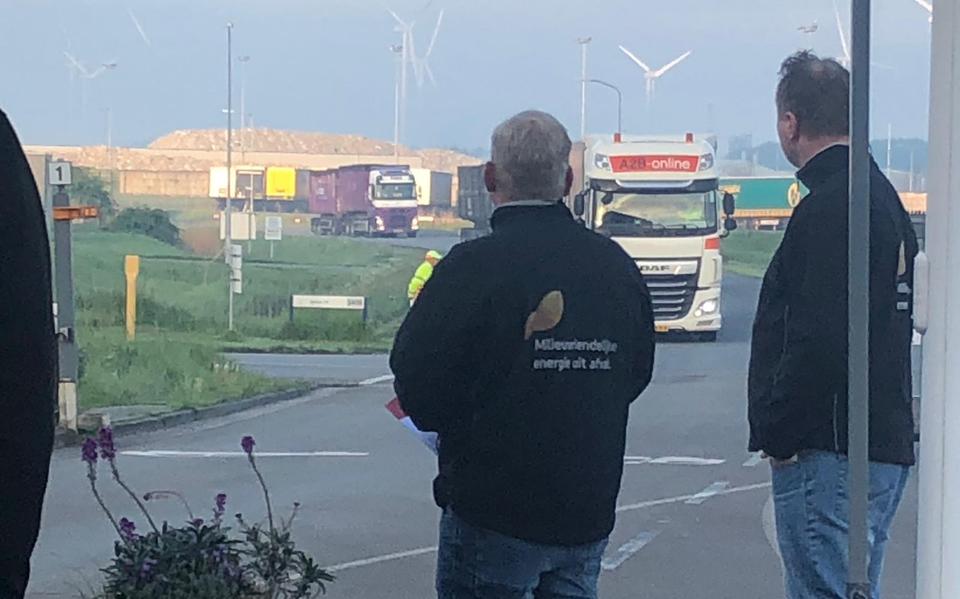 Downtime is received sympathetically by management. An unusual event occurred yesterday at the EEW waste incinerator in Farmsum. Actions are also being taken in Wester.

EEW employees stopped working around 6:30 this morning. The FNV Syndicate called for it. The downtime will continue until noon. A row of trucks immediately forms in front of the scale at the waste incinerator. Activists expect the row of trucks to grow to several hundred metres.

EEW (Energy from Waste) burns large amounts of waste every year. At the end of last month, the company celebrated a historic milestone: 4 million tons of waste has been incinerated since its inception in 2010.

Burning waste is generating energy again: 185,000 megawatt-hours of electricity annually, the company reports on its website. This electricity is used almost entirely by the companies located near the EEW in Delfzijl.

A large amount of outside this is the essence

Of the more than 4 million tons that ended up in the furnace at EEW, a large proportion come from abroad, a company spokesperson says.

And sting in that foreign waste, especially from Great Britain, Ireland, Belgium and Germany. In order to comply with Urgenda’s ruling, the government decided in mid-2019 to levy a tax on waste brought into the Netherlands from abroad. The import tax on foreign waste has been in effect since January 1, 2020.

Taxes cost a lot of jobs and are counterproductive

An action that was already controversial on the drawing board. Within the waste sector as a whole, but also in FNV. The union says the tax will cost hundreds of jobs.

Also: if the waste becomes too expensive for foreign countries to bring into the Netherlands, it ends up in a landfill elsewhere. It produces much more greenhouse gases there than when it is burned in a Dutch oven. So it has the opposite effect.

An EEW spokesperson says: “Every year we burn 1.5 million tons of foreign waste in the Netherlands. If the tax remains, it will be lower. It will affect jobs.”

Furthermore, studies by TNO, PwC and Eunomia, among others, show that despite import duties, CO2 is leaching away.

But talks between the sector and the Minister of Economic Affairs came to nothing. Import duties still exist. A few weeks ago, Minister Van Woot said the tax is necessary if the Netherlands is to achieve its “Urgenda goals”.

According to the minister, there is no evidence that more waste is being buried in the UK due to the Dutch import tax.

Next Thursday, the House of Representatives will discuss the circular economy. If it is up to the union, the import tax on foreign waste occupies an important place in this debate.

That’s why there were actions yesterday at seven incinerators, including EEW and Attero in Wijster. A business that has the sympathy of the EEW management, says the spokesperson.

Last year, companies in the waste sector devised a plan to incinerate foreign waste without taxes and job losses, but with savings in carbon dioxide emissions.

If it is up to the sector and the union, next week the House will continue down the path outlined in that plan.