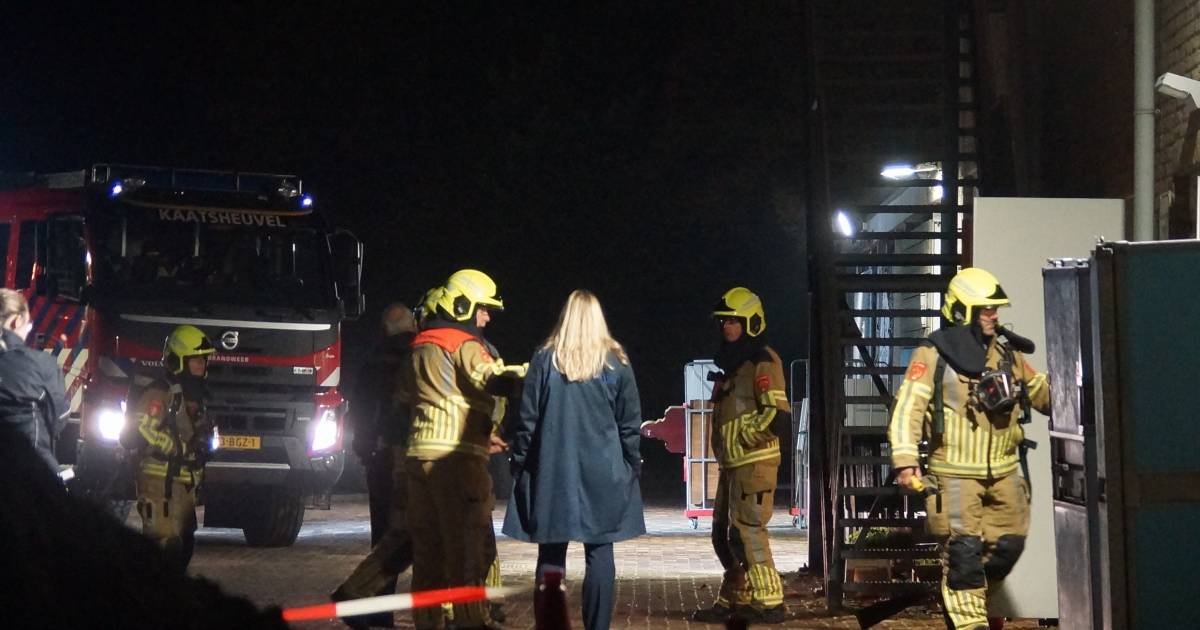 KAATSHEUVEL – For many guests, a visit to Pinokkio Restaurant in Efteling ended abruptly on a Saturday evening. A burning cable at the nearby Efteling theater threw a wrench into the works, forcing them to leave the room.

The cable in the theater began to escalate around 8:35 p.m. One of the security guards from Efteling tried to stop the burning, but when that failed, the fire brigade was called. According to a spokesperson for Efteling, there was no performance at that time and there were no guests in the hall. There were visitors at the Pinokkio restaurant, who were temporarily accommodated in Fata Morgana.

The fire brigade arrived at the scene and took care of the burning cable, after which the Eftling theater was ventilated. Restaurant guests were allowed to collect their belongings afterward, but Pinocchio was closed for the rest of the evening. “Guests didn’t have to pay anything,” the spokesperson said.

It is not known what type of device it was and what caused the combustion.