Egyptian writer and feminist Nawal El Saadawi dies, at the age of 89 | Currently 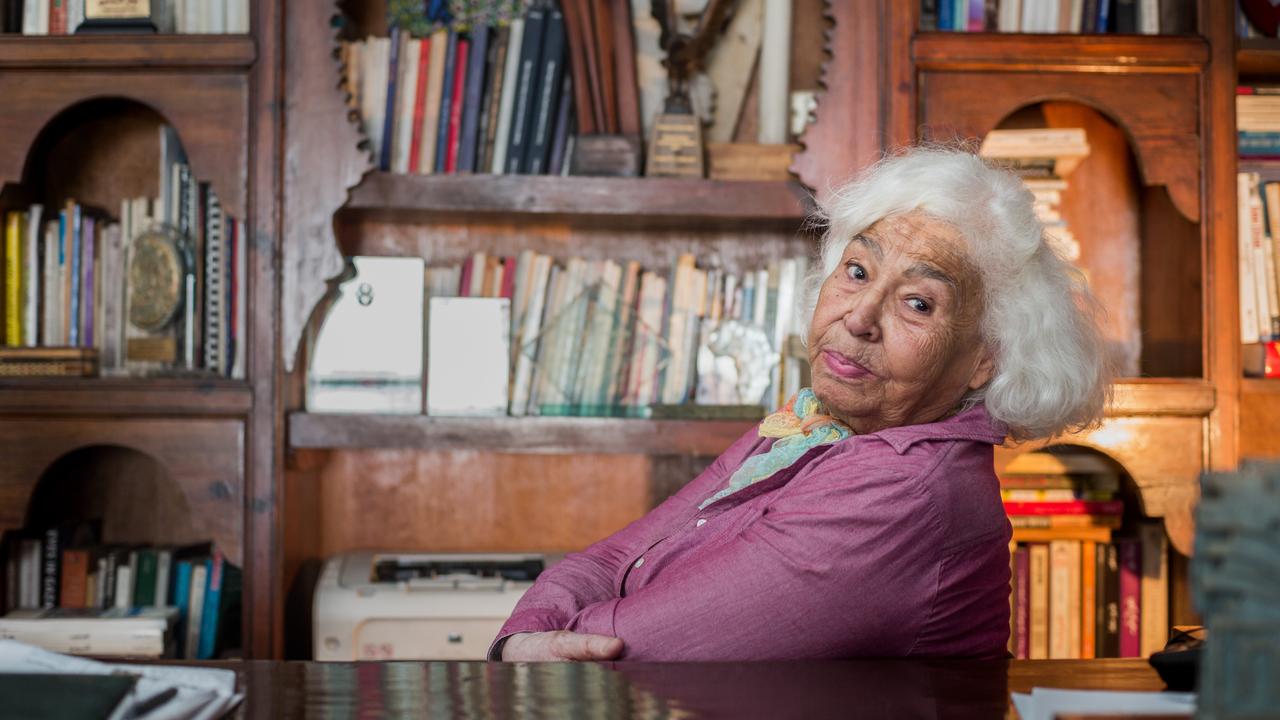 Egyptian writer and feminist Nawal El Saadawi died at the age of 89. She died in hospital on Saturday after a short struggle with illness, according to Egyptian media.

Al-Saadawi’s books have also been translated into Dutch, such as Eve veiledAnd the God died in the Nile at The fall of the imam.

She is famous not only for dozens of novels, but also for her political activity. The gynecologist and human rights activist has written about the persecution of women in the name of Islam and other religions. She has also fought female circumcision, which she says is against Islam.

In the 1970s, she was fired from the Ministry of Health due to her political activities and book Women and sexuality. In the years that followed, she founded a feminist movement to denounce all kinds of violations.

After lengthy death threats from conservative Muslims and government opposition, she moved to the United States in the 1990s, only to return to Egypt a few years later. She eventually gave up her intention to run for president.