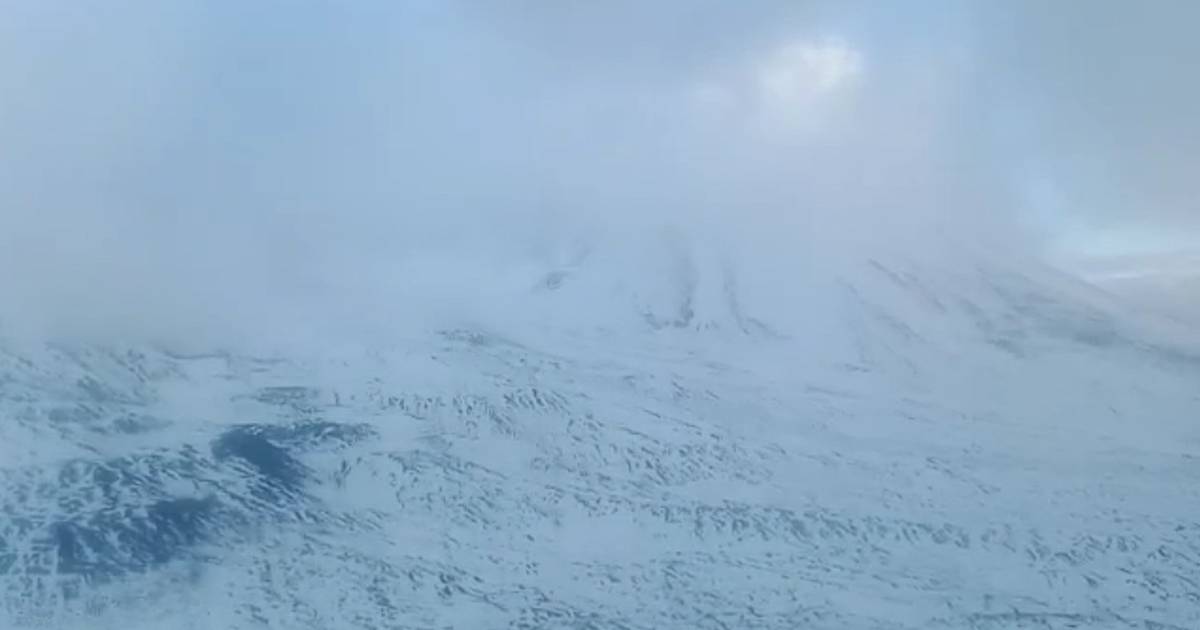 A group of ten climbers from across Russia and guides began their ascent of the 4,754-meter-high volcano on Tuesday. On Saturday, they encountered problems at an altitude of 4,200 metres. Part of the group fell from a great height.

The local authorities had reported earlier that six people were killed, but the Russian news agency Interfax quoted the Deputy Prime Minister of the Kamchatka region on Monday morning as saying that “two more people were killed.”

The deputy prime minister said he received the information from a guide, who made a satellite phone call from the volcano. Klyuchevskaya Sopka is the highest active volcano in Eurasia.

Rescuers tried to reach the rest of the group, one of whom is said to have a broken leg, on Sunday. But they had to turn around twice, because the icy and gusty winds made it impossible for their helicopter to land.

The temperature in the volcano can drop to minus 14 degrees at night. On Monday, rescuers will make another attempt to land on the volcano. Klyuchevskaya Sopka is known to be extremely dangerous for climbers due to its high altitude and risk of volcanic eruptions.