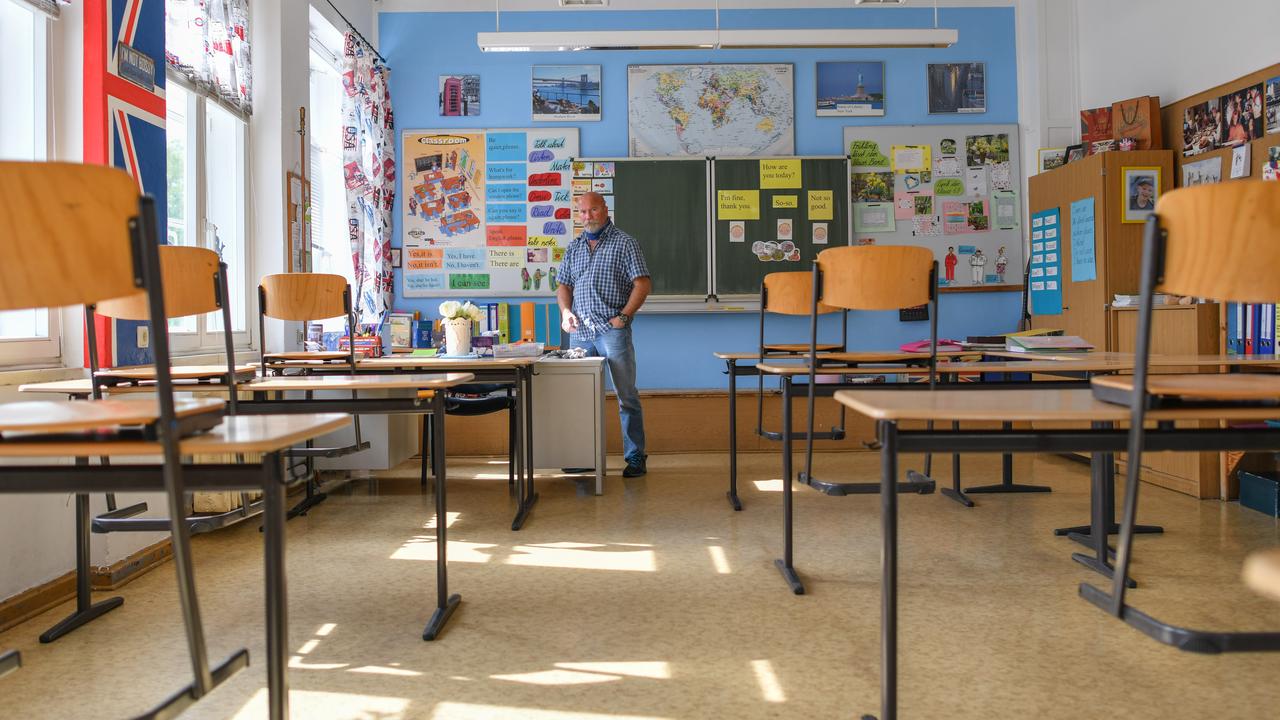 The General Union of Education (AOb) and the PO Council, a sectoral organization of primary education, announced on Wednesday that primary schools have little time to prepare for the safe opening of doors on Monday. Even a dozen elementary schools at Lowys Porquinstichting have announced that they will not open their doors next week.

“The Ministry of Education, Culture and Science is guided by urgency, not caution, in reopening schools,” AOb said.

The package of procedures and guidelines was presented on Wednesday. For example, children in the middle and upper years should work in small groups as much as possible. It is also recommended that children in Group 7 and 8 wear a mouth mask if they are not in place and cannot move away from each other.

AOb director Gilmer Evers says schools need more time to figure out what the procedures mean “and how this can be translated into a protocol.”

Some schools are closing doors

Lowys Porquinstichting, which houses about thirty schools in West Brabant and Tholen, has announced that it will not open next week.

“Since the first day of the first wave in March 2020, we have indicated that the health and safety of our staff and students is number one,” the foundation said in a message addressed to parents.

“We see it as our responsibility to only open our schools if we can do so safely, responsibly and practically. After thinking, we came to the conclusion that this is not possible at the moment.”

The foundation also reports that distance education will continue as usual and that teachers now have time to properly prepare physical education after the Carnival holiday.