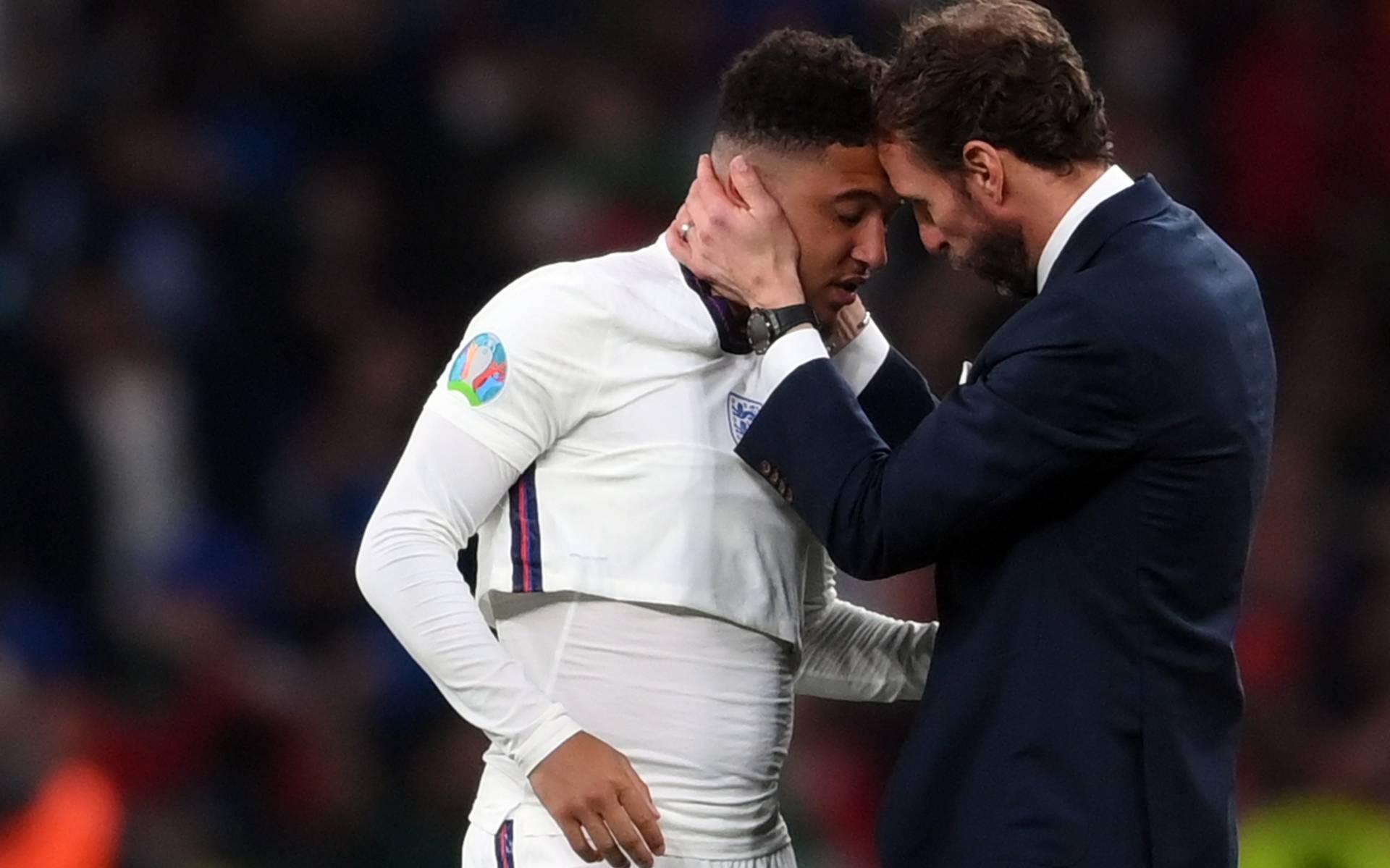 Since racist comments online on the address of England internationals Bukayo Saka, Jadon Sancho and Marcus Rashford after missed penalties during the last European Championship, British police have made 11 arrests so far.

According to the UK Football Police Unit (UKFPU), which specializes in tackling crime in football events, 600 tips have been received. Among the statements punishable by law, 123 came from abroad. Another 34 can be linked to individuals from the UK.

Office director Mark Roberts said: “There are people who think they can hide behind their social media profiles and post shocking comments. We have inspectors proactively looking for abusive data. And when it counts as criminal offences, those who spread it are arrested.” Director Mark Roberts.

Sakho, Sancho and Rashford missed the penalty kick in the crucial penalty shootout in the European Championship final at Wembley against Italy. After losing the English, they were inundated with racist messages on social media.

See also  Djokovic impressed by upcoming opponent Van Riethoven: He doesn't seem to be bothered by the tension | sports